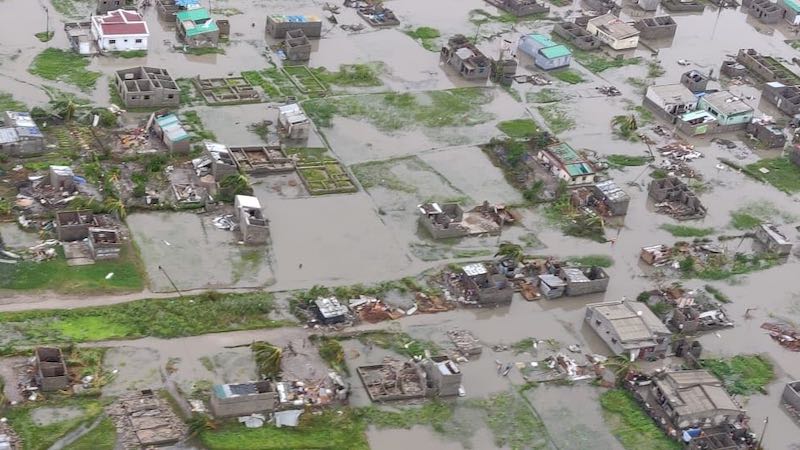 Revelations of bullying and sexual harassment at the heart of the climate movement have prompted soul-searching across many NGOs.

A Climate Home News investigation found that the Climate Action Network board failed to act effectively on warnings about boss Wael Hmaidan’s behaviour, before and after the suicide of former staffer Holly Borday.

Readers have got in touch publicly and privately to share their reflections on the story. A number said their organisations were considering extra measures to safeguard staff.

David Tong, a campaigner with WWF New Zealand, added his memories of working with Borday and role in reforming Can’s governance, in a Twitter thread.

Four years ago, I was a freelance contractor for CAN and volunteered as NZCAN coordinator. In Paris and at those meetings in Berlin, I got to know Holly well. She was witty and funny and enthusiastic.

But I saw her being ground down. Bullied by colleagues for inexperience. https://t.co/PYLpLo4QOH

Some reactions hinted at other abuses of power in the sector that have not been tackled due to weak governance.

Unfortunately sad & true that often those in power anywhere abuse it. NGOs are definitely not immune and tend to be the worse culprits due to weak governance & lack of scrutiny. When I had been mistreated at an NGO I knew I could neither trust HR nor the board. https://t.co/ySdqGX0hqn

UN sustainable energy special representative Rachel Kyte agreed the response needed to go beyond Can, tweeting: “Opportunity for learning and to ensure professional standards of management and governance across the not for profit sector is critical.”

If you have been affected by bullying or harassment in the international climate space, you can get in touch confidentially. To contact us securely, you can set up a free, encrypted ProtonMail account here and email [email protected]com.

An environment official who in 2012 fined Brazil president Jair Bolsonaro for illegally fishing in a conversation area has been fired.

José Olímpio Augusto Morelli was discharged without explanation from his role as head of a department that conducts airborne raids on illegal mining and forestry in the Amazon.

Also struggling to get perspective on minor grievances is the UN aviation body. The International Civil Aviation Organization (Icao) has blocked a number of campaigners and academics on Twitter after they raised critiques of the sector’s climate targets and policies.

Adopting language favoured by despots, the account dismissed as “fake news” legitimate comments about the environmental impact of flying.

The rationale offered by Icao’s press office was that it is not to blame for decisions made by member states. It’s a thin-skinned approach to public engagement that does nothing to dispel its reputation for secrecy and industry capture.

Some heavyweight reports landed this week. The International Energy Agency revealed global energy-related CO2 emissions rose 1.7% to a historic high in 2018, on increasing demand. It’s a worrying return to growth after a temporary plateau 2014-16.

In more encouraging news, the number of coal plants in development worldwide fell for a third year running, according to Global Energy Monitor (formerly CoalSwarm). Despite Donald Trump’s best efforts, the US set the pace for retiring old power stations. But keep an eye on China, where building work has quietly restarted on several projects after a hiatus.

The World Meteorological Organization reminded us why it matters: 62 million people were hit by extreme weather last year, with many events bearing the fingerprints of climate change.

UN Climate Change is pitching for a 26% increase in its core budget, to cover what it says are essential activities. Government officials pushed back and urged the secretariat to find savings before it is finalised in June.

Chandra Bushan of the Delhi-based Centre for Science and Environment provocatively argues the institution has failed and should be abandoned altogether. Discuss.

Meanwhile UN chief Antonio Guterres is setting the bar high for participation in his September climate summit, telling leaders to come with plans, not speeches.