The EU’s Energy Community neighbours ‘systematically turn a blind eye’ to its state aid rules, a report by the secretariat finds 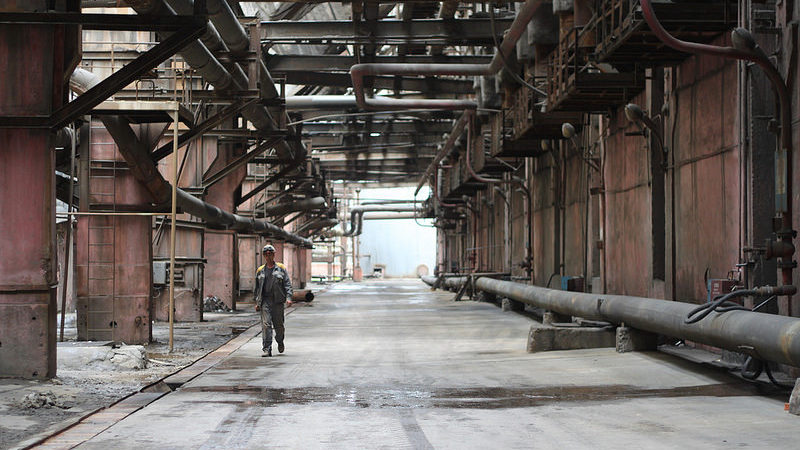 The European Union’s southeastern neighbours pay around €2.4bn ($2.72bn) a year in subsidies for coal-fired power – contradicting the EU rules they’re supposed to follow, according to findings published on Monday.

That includes legal obligations to ban state aid that distorts or threatens competition – the way support for coal does in electricity markets, the Energy Community Secretariat said in a report that takes the closest look yet at their support for the fuel. “State aid authorities in the contracting parties systematically turn a blind eye to this issue.”

Coal power plants in nine neighbouring countries would face “significant losses” if their direct state aid were to be eliminated and a price imposed on their carbon emissions, the secretariat report said.

This makes it hard for Energy Community members to follow the EU’s targets for reducing emissions, as well as the Paris climate agreement, it added.

“Due to the subsidisation of coal, the Energy Community contracting parties are not prepared to follow the EU in its decarbonisation pathway,” it said. “After neglecting the decarbonisation imperative on regional and national levels for years, the reform efforts in an already difficult social-economic environment would have to be increased considerably.”

The €2.4bn-a-year sum covers both direct and hidden, indirect subsidies between 2015 and 2017. Indirect support includes allowances, exemptions or waivers that helped power plant operators avoid paying for CO2 emissions or operate at low or negative levels of profitability. Direct subsidies amounted to €414m.

But eliminating the subsidies would be politically controversial – triggering a significant rise in household electricity prices across the community. The estimated increases range from as big as 49% in Serbia and 37% in Montenegro, to a smaller 23% in Kosovo, the report found. Industrial power consumers would face a 36% increase in Montenegro and 34% in North Macedonia, and a drop of 9% in Kosovo.

By not pricing the CO2 emitted from power plants, Energy Community countries are missing out on a new source of revenue for the shift to clean energy, the secretariat noted.

Ukraine emits around 46 million tonnes a year of CO2, while the Western Balkans produce 45 million combined (half of it in Serbia). Based on the EU’s current carbon price of around €20 per tonne, that would amount to around €1 billion a year for Kiev alone and in total for the Western Balkan governments.

Climate change campaigners welcomed the findings and will now look to the European Commission to pressure the community’s members to make changes.

The community requires its members to follow EU rules, but its punitive powers are limited, said Pippa Gallop, research coordinator at the NGO CEE Bankwatch Network. The hope of EU membership is the biggest incentive – and Serbia and Montenegro are seen as most advanced in the process.

“This is something definitely new and groundbreaking, and we hope it will be a good push for the European Commission to take this issue more seriously,” Gallop said.