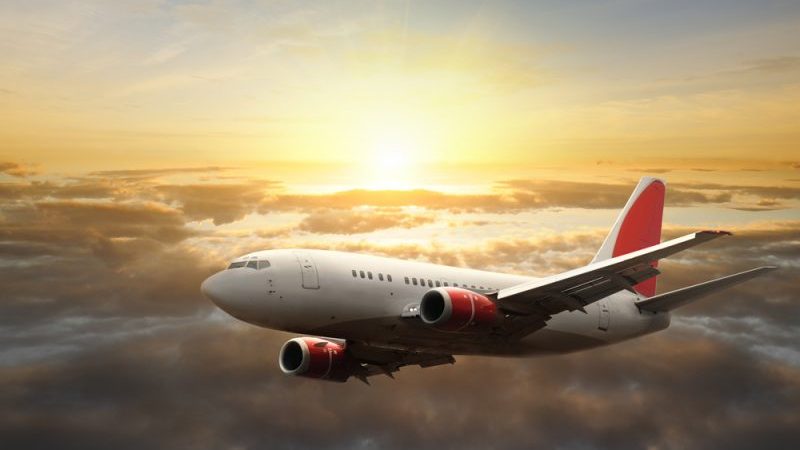 The UN’s aviation body is blocking climate critics on Twitter, accusing them of “fake news” and “spam”.

A number of campaigners and researchers complain they have been barred from following the International Civil Aviation Organization (Icao) account, after posting messages about aviation emissions.

Icao’s combative approach to public engagement has drawn wider criticism, with environmental journalists describing it as “spectacularly ill-judged” and “self-defeating“.

On Wednesday, Steve Westlake, a behavioural scientist at Cardiff University, shared a screenshot showing Icao had blocked him. It came after he responded to three Icao tweets by sharing a comment from Swedish teen activist Greta Thunberg arguing most airport expansions were incompatible with meeting international climate goals.

That analysis is uncontroversial. Aviation is one of the fastest growing sources of greenhouse gas emissions. The sector’s emissions target, negotiated in Icao, is not aligned with the Paris Agreement, which calls for global warming to be held at 1.5C or below 2C.

A few hours later, Icao tweeted a poem declaring “spam, fake news or plain abuse/fall outside our terms of use”. In response to critics, it insisted: “We don’t want to reduce activists’ focus on #aviation emissions. We in fact encourage it. For it to be effective, it should be fact-based and well-targeted. Abuse, spam, and misinformation are not helpful to anyone.”

About #socialmedia:
Spam, #fakenews, or plain abuse,
Fall outside our terms of use!
We will not have this behaviour here,
And thus we must again declare,
We will not engage with you if you dare,
To pollute our feed through clear misuse!

Other users to fall foul of Icao’s social media account include British academic Kevin Anderson, who champions a moral case for flying less, and Vincent van Oort, who described Icao’s carbon offsetting scheme as “weak” and called for “fair taxation” to reflect the sector’s environmental impact.

It is not just climate campaigners: user Pierre-Yves Baubry appears to have been blocked for asserting that Taiwan controlled its own airspace, not Icao member state China.

Just noticed that I’ve been blocked by the international civil aviation authority @icao Have others working on aviation emissions also been blocked? Appears to be that their commitment to open skies does not extend to open (& courteous) debate? pic.twitter.com/y4mXuomiOX

Asked to explain the policy, Anthony Philbin, head of communications at Icao, told Climate Home News: “Normally we block campaigners after they have repeatedly ignored our advice that the actual decisions regarding their concerns are being made by sovereign nation states.

“There is a common tendency among persons not familiar with multilateral governance to identify the decisions made through Icao as being ‘Icao’s decisions’, and to subsequently direct criticisms at our organisation for being somehow negligent or irresponsible regarding the targets and outcomes countries decide on together here.

“I’m sure you can understand that such misperceptions and false accusations can be unduly damaging to our reputation as an effective multilateral agency.”

Westlake said he had had no such advice or counterargument from Icao before he was blocked, nor had he posted on their timeline before.

Icao is the forum for countries to regulate emissions from aviation. Its member states agreed in 2016 to cap net emissions at 2020 levels. That is set to be largely achieved by airlines paying for emissions cuts in other sectors, to offset their growth.

The details of the carbon offsetting scheme are being negotiated largely behind closed doors. Earlier this month, campaigners welcomed a decision to prevent double-counting of emissions savings, but warned the process was vulnerable to industry capture and weak environmental integrity.