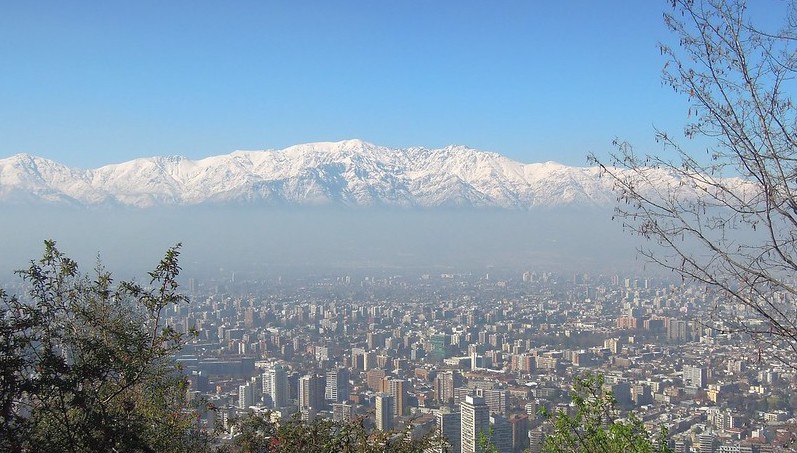 Chile, which presided over the last round of climate talks, has joined only a handful of nations by publishing a more ambitious climate action plan for coming years.

Megan Darby reported on the news conference where a trio of Chilean ministers wore masks against coronavirus and promised the nation will peak its greenhouse gas emissions by 2025, two years earlier than mentioned in a draft proposal.

Chile has been among many campaigning for all governments to submit stronger plans this year to the United Nations at the first five-year milestone of the 2015 Paris Agreement, although the exact legal requirements are murky.

So far, few have complied and the coronavirus pandemic is complicating many nations’ plans to raise ambition.

Before Chile, only the Marshall Islands, Suriname, Norway, Moldova, Japan and Singapore have submitted updated 2030 plans for action, according to a World Resources Institute tracker. Dominated by Japan, which faced criticism for largely reiterating pledges from 2015 – they represent 2.8% of global emissions.

The delay of this year’s climate summit, originally due to be held in Glasgow in November, to 2021 doesn’t affect the Paris request for all countries to submit plans “by 2020” – or 31 December.

Chloé Farand wrote about how airlines are seeking relief from new carbon emissions rules due to start in the 2020s after the coronavirus pandemic caused a collapse in international flights.

The International Air Transport Association (Iata), which represents the world’s airlines, wants to change the baseline from which CO2 emissions from traffic growth will be judged in coming years to dampen a likely rise in the 2020s, when traffic recovers from current depressed levels.

The move, it said, would “avoid an inappropriate economic burden on the sector”.

The grounding of flights is giving scientists a rare chance to study clear skies and find out how contrails – white lines of vapour left behind jets – create high altitude clouds that stoke global warming. Cloud formation caused by air travel is one of the least understood areas of climate science.

The last time skies were as clear, at least over the United States, was after the 9/11 suicide hijacker attacks in 2001. Planes’ contrails could be contributing at least as much to climate change – by trapping heat – as carbon dioxide from the fuel they burn.

People forced to stay home because of the coronavirus are contributing to citizen science in record numbers – from counting penguins to mapping solar panels.

By the way, this Climate Weekly is coming to you a day early because of a long Easter break in Europe: maybe an opportunity to try some citizen science?