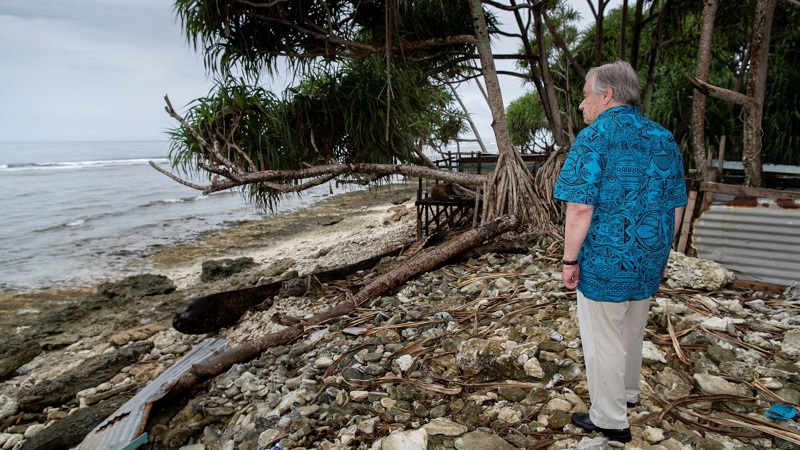 UN chief António Guterres took a gamble when he set the bar for next month’s Climate Action Summit in New York.

His asks – no new coal plants from 2020 and carbon neutrality by 2050 – are firmly grounded in the science of holding global warming to 1.5C. But in setting a benchmark that only a handful of (mostly developed) countries are poised to meet, did he doom the summit to failure?

A draft statement from environment ministers of Brazil, South Africa, India and China this week does not bode well. In a casual dismissal of Guterres’ agenda, it ignores the call to raise ambition among the group, putting the onus on rich countries to meet their pre-2020 targets and stump up cash.

It was always going to be tough to get emerging economies on board, amid rising nationalism, US backsliding and EU fragmentation. A lack of sensitivity to equity considerations did not help.

At best, experts expect procedural commitments from the “Basic” countries at Guterres’ summit – and time is running out to prove them wrong.

First Germany and then Norway announced they would halt multimillion-dollar payments to the Amazon Fund, in light of president Jair Bolsonaro’s moves to industrialise the rainforest.

How we manage land is critical to climate justice – Andrew Norton, IIED

In the final declaration, they landed fairly strong language on the science but Scott Morrison’s government successfully resisted any mention of coal. The New York Times has a deep dive into Adani’s controversial megamine in Queensland.