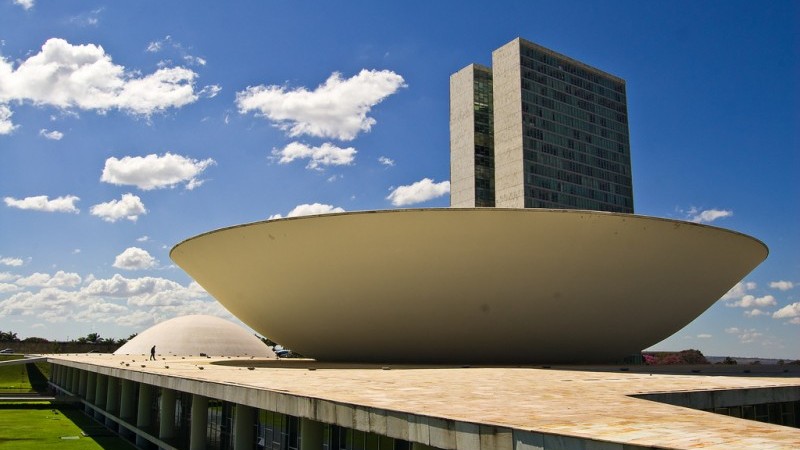 Emerging economies are calling on rich countries to meet their pre-2020 climate targets and ramp up climate finance, at a meeting in Brasilia.

Environment ministers from Brazil, South Africa, India and China (Basic) put the onus on industrialised nations to lead carbon-cutting efforts, in a draft declaration seen by Climate Home News. Observers did not expect the content to change significantly before the statement is finalised on Friday.

In a pointed message to UN chief António Guterres, they wrote that the climate summit he is hosting in New York next month “should be fully respectful of the principles and provisions of the [UN climate convention]”. That is code for countries with bigger historic emissions and more money shouldering greater responsibility for action.

The statement does not answer Guterres’ call for national plans to go carbon neutral by 2050 and new coal plants to be banned from 2020 – asks that just a handful of countries are prepared to deliver.

“The Basic statement makes it clear that different visions for the [UN climate action] summit exist,” Greenpeace China expert Li Shuo commented on the draft. “Basic countries stressed that the summit should pivot to pre-2020 action and enhanced support. This is a different narrative than the one [Guterres] has been driving.”

Guterres wrote to every head of state last month, giving them a 7 August deadline to submit a “a brief summary or an indication of the plans” they intended to bring to his summit. These should include commitments to strengthen their national pledges under the Paris Agreement by 2020, he wrote.

Climate Home News asked a spokesperson for Guterres whether any Basic countries had met that deadline. At time of publication, there was no response.

China has given some indications it will update its national targets, notably in a joint statement with France and Guterres on the sidelines of a G20 summit in June. It remains unclear how ambitious the update will be, as the government is still developing its next five-year plan.

This week the government-run National Center for Climate Change Strategy and International Cooperation recommended setting a cap on greenhouse gas emissions 2021-25 in order to meet China’s commitment to peak emissions around 2030, but that is not settled policy.

South Africa has introduced the continent’s first carbon tax on heavy industry, but at a price environmentalists say will make little impact on emissions.

Meanwhile Brazil’s president Jair Bolsonaro is actively opening the Amazon rainforest to mining and agribusiness, in defiance of a national pledge to curb deforestation.

Faced with international pressure over surging rates of forest destruction, Bolsonaro dismissed the data as “lies” and fired the head of the national space agency. He then shrugged off the withdrawal of €35 million ($40m) in German performance-based payments for forest protection.

The draft Basic statement showed little sign of peer pressure within the group to bring more ambition to the table. Its demands were directed outwards, calling on developed countries to double the finance channeled through the Green Climate Fund in the current fundraising round and commit to scaling up climate finance in the longer term.

Ministers “underscored that global climate action must promote climate justice by recognition of fundamental right of all people in accessing economic growth and sustainable development”.

In parallel with efforts to mobilise higher ambition from national leaders, Guterres has set out nine “tracks” of work for the summit. These include climate finance and carbon pricing, “nature-based solutions” to climate change and the energy transition.