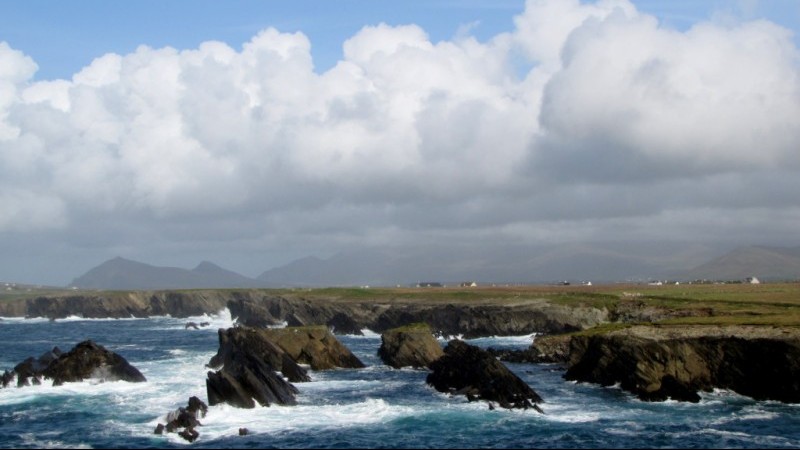 You go months without an Ireland story and then two come along at once.

It turns out Dublin is a master manipulator of EU climate targets, finding loopholes so it need barely constrain non-industrial emissions next decade. Cattle farmers will be happy.

It could also be the first country to divest its sovereign wealth fund from all fossil fuels, after a parliamentary vote this week.

“We are going to be selling your Exxon Mobil shares, sir, because we don’t believe in the future that you stand for,” is Green Party leader Eamon Ryan’s message to the US chief diplomat.

Ex-Exxon boss Rex Tillerson is on course to be approved for secretary of state after winning over Republican doubters on the foreign relations senate committee.

He will arrive to a department empty of top officials, with key posts still unfilled and four career civil servants leaving on Thursday.

Find that and the comms crackdown on climate change messages from public agencies in our timeline of Donald Trump’s first week in office.

Reports continue – but no firm decision yet – that the US will cut funding to UN bodies.

A retreat from climate cooperation could hurt Trump, argue Andrew Light and David Waskow of the World Resources Institute. Former Japan ambassador Mutsuyoshi Nishimura asks if Trump is rotten to the core, or just on a revenge kick?