Ireland could become the first country to fully divest its sovereign wealth fund from coal, oil and gas 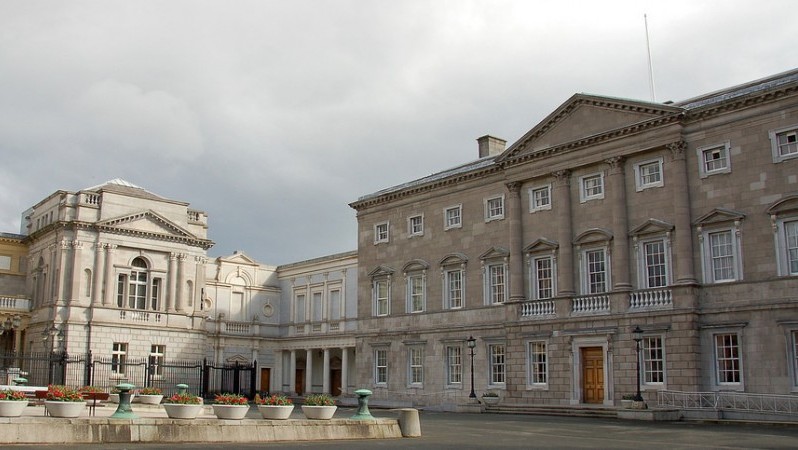 Ireland could become the first country in the world to fully divest its sovereign wealth fund from fossil fuels, after a parliamentary vote on Thursday.

Lawmakers split 90 to 53 in favour of ditching coal, oil and gas holdings from the €8 billion (US$9bn) Ireland Strategic Investment Fund.

The bill, brought by independent representative Thomas Pringle, is expected to pass into law in the next few months after consideration by the finance committee.

“National governments have an essential role to play in backing up their Paris pledges by ensuring public funds are well placed to support the clean energy transition, and protected from the inevitable decline of the fossil fuel industry,” said Pringle.

Analysts calculate at least two thirds of proven fossil fuel reserves are unburnable if the world is to meet the climate goals agreed by 195 countries in Paris.

Funds worth more than $5 trillion have signed up to shift their capital into cleaner sectors, according to the Divest-Invest network.

Starting out in universities, faith groups and charities, the movement expanded rapidly. Norway’s $900bn oil fund is the biggest member, albeit only shedding coal shares. Ireland is going the whole hog.

In an earlier debate on the bill, Green Party leader Eamon Ryan said this would a strong message to US President Donald Trump and oil man-turned-secretary of state Rex Tillerson.

“We are going to be selling your Exxon Mobil shares, sir, because we don’t believe in the future that you stand for,” said Ryan.

Trocaire, a Catholic development charity behind the political campaign, said climate change was already hurting poor communities it supported around the world.

Director Éamonn Meehan said: “The Irish political system is now finally acknowledging what the overwhelming majority of people already know:  That to have a fighting chance to combat catastrophic climate change we must phase out fossil fuels and stop the growth of the industry that is driving this crisis.”

Ian Halstead, consultant at L&P Investment Services, said: “Climate change presents a number of risks for investors. Divesting from fossil fuels and investing in climate solutions is a sensible way for investors like the Strategic Investment Fund to manage these risks.”