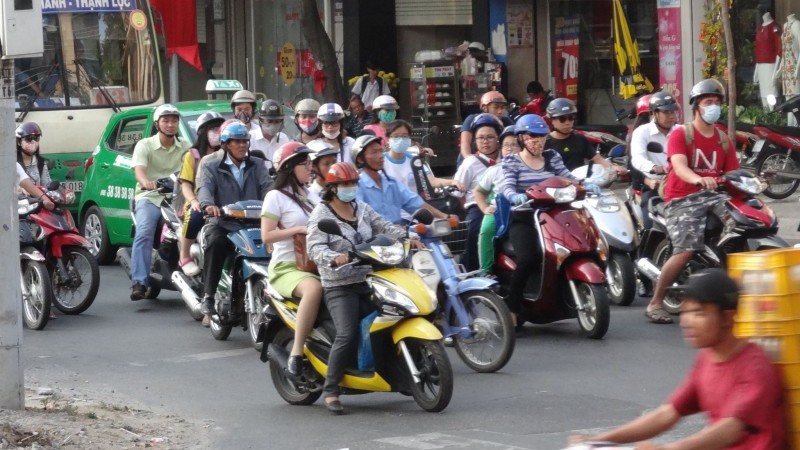 One of the world’s most influential medical publishers is set to launch a title focused on the overlap between public health and environmental issues.

The Lancet’s new open access journal, Planetary Health, is expected to amplify support for climate policies that come with health benefits – and avert those that come with unacceptable side effects.

Society has benefitted from exploiting natural resources, said the journal’s editor Raffaella Bosurgi in a podcast. “But we have now gone beyond sustainable limits.”

As well as climate change, the title will look at topics such as water scarcity, air pollution and agricultural productivity.

Expected to release its first issue in the spring, Planetary Health is calling for research papers. It represents the publishers’ most sustained focus on these issues, following a number of special reports.

Nicholas Watts directs the Lancet Countdown on Health and Climate Change, an annual assessment of the key indicators.

“Many of these interventions that are being proposed on climate change, if you put them in front of a doctor or a nurse, they would say: well, we should be doing that anyway for health reasons,” he told Climate Home.

Shutting down coal plants, for example, cuts greenhouse gas emissions and prevents people getting sick or dying from breathing or heart problems. Win-win.

Policies supportive of diesel cars in the EU, on the other hand, trimmed CO2 emissions at the expense of toxic particulates and NOx.

Watts said: “This is something where it was a climate policy put in place that had good intentions but bad health outcomes. I would say the negatives for health outweighed the climate benefits.”

Following revelations the car industry had cheated on emissions tests, politicians are turning against diesel.

Had health professionals been engaged in the debate from the outset, Watts suggested they would have promoted walking and cycling instead of a fuel switch.

“Addressing climate change risks in an integrated manner with human health is critical,” he said in a statement. “No where is this more apparent than with those living in extreme poverty where it is often impossible to distinguish between development and climate challenges as the two are inextricably linked.”