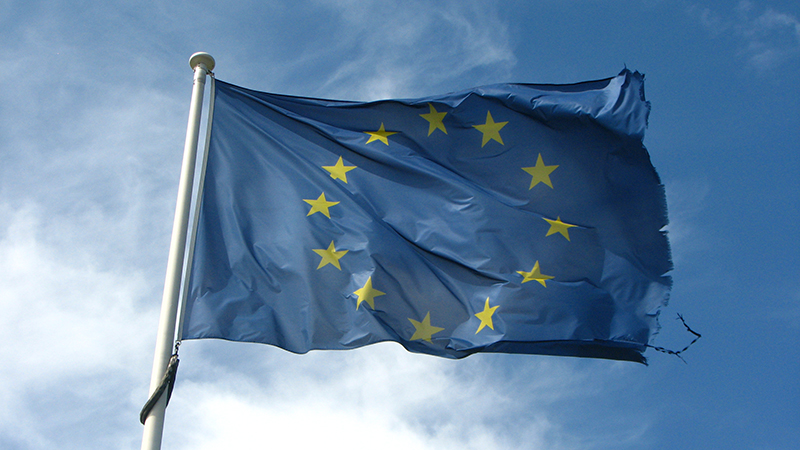 Did that really happen?

It’s a question many Brits asked themselves at 4am this morning, waking after a restless night to the news that over 17 million people had voted to leave the European Union – enough for a Brexit.

Within hours David Cameron said he would resign as UK prime minister, and Scotland’s first minister Nicola Sturgeon indicated she would push for a new independence vote.

Bar volatile stock markets and a plunging pound, the real impacts on climate and energy policy are yet to materialise – but there’s a huge list of questions for London and Brussels to address.

-How will this impact the Paris climate agreement?

-Will the UK ratify the deal this year, has it started work on a climate plan?

-Could climate sceptics use Brexit to axe a swathe of green laws?

-What role will the new prime minister want the UK to play at climate talks?

-What impact will it have on EU climate ambition?

-And will the UK join the Umbrella, the EIG or the small island states at UN talks?!

All this after the EU announced this week it had blasted through its 2020 climate goals a whopping six years early.

Read my stab at answering these questions here.

We also compiled reaction to the Brexit vote from green groups and looked ahead to next week’s critical decision on the UK’s 2030 climate targets.

It’s very evident from talking to MPs, business leaders and civil society that many are deeply worried about the impact of this vote, not only on the UK but across Europe.

We’ll be exploring this in the coming weeks. If you feel you have a view to contribute please email me on [email protected].

I’ve been up since 4am, and it’s hard to think what else has happened this week that even comes close to the magnitude of today.. but there have been some interesting developments

When in Oslo city centre…

Don’t drive! The council voted this week to slash emissions 95% on 1990 levels by 2030. It’s mulling car bans, buses powered by renewables come 2020 and all heavy transport on clean energy by 2030.

Power from the sun could meet 13% of global energy demand by 2030, the International Renewable Energy Agency said this week. Costs could fall 59% in the next 10 years said IRENA chief Adnan Amin.

Is a major boo boo, economists at Ohio-based IEEFA said this week, likely to cost Ankara billions and leave it with redundant technology as the world moves to cleaner power sources.

Also in the news