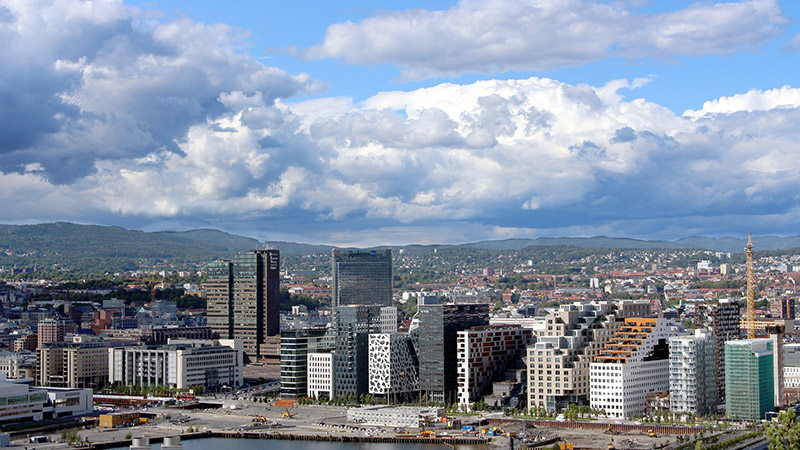 Oslo city council will ban cars from its city centre by 2019 as it seeks to meet a new goal of wiping out practically all of its greenhouse gas emissions.

Late on Wednesday Socialist, Labour and Green parties voted to slash carbon emissions 50% by 2020 and 95% by 2030 on 1990 levels, a goal lawmakers admit is demanding.

“A key part of the plan is to prioritise pedestrians, bicyclists and public transport before car traffic, both when it comes to investments in infrastructure and the use of space,” Lan Marie Nguyen Berg, Oslo vice mayor for the environment told Climate Home via email.

“This will also lead to reduced local air pollution and improve quality of life in the city. Making the city centre car free by 2019 is part of this plan.”

Transport accounts for the largest chunk of the city’s emissions, 63%. According to local media, 90,000 people work in the city centre on a daily basis, but only 1,000 call it home.

A strategy document published in February aims to boost bike use 25% by 2025 and says by 2020 all public transport should be powered by renewables.

Car traffic across the city will need to drop 20% by 2019, while the council plans to commission a feasibility study on fitting carbon capture technology to a waste incineration plant at Klemetsrud.

The announcement comes two weeks after Norway’s national government announced it was targeting climate neutrality from 2030, to be achieved by buying international carbon credits.