More than three people were killed a week defending their land from mining or logging interests, reports Global Witness 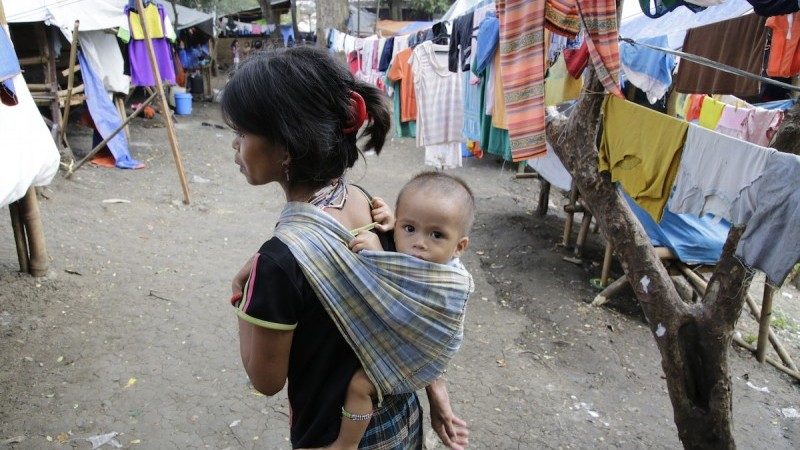 Leader of the Manobo tribe in the Philippines, he had opposed large scale mining and logging on his people’s traditional lands.

After the deadly attack on him and two others, Bello Sinzo and Emerito Samarca, 3,000 of his community fled their homes.

“We get threatened, vilified and killed for standing up to the mining companies on our land and the paramilitaries that protect them,” said Michelle Campos, his daughter.

“We know the murderers – they are still walking free in our community. We are dying and our government does nothing to help us.”

Those are three out of 185 people killed for defending their environment or land in 2015, according to NGO Global Witness.

That makes it the deadliest year since the non-profit organisation started monitoring such abuses in 2002 – and a 59% increase on 2014. Campaigners suspect many more cases go unreported.

“As this Global Witness report shows, environmental activists are being killed in record numbers all over the world.

“It is past time for governments to recognize that these people are on the frontline of the struggle to save the environment and should be treated as heroes – not criminalized or branded as ‘anti-development’ by powerful interests eager to make a profit from exploiting their natural resources.”

It also urges businesses to seek informed, prior consent from communities for resource exploration.

“The murders that are going unpunished in remote mining villages or deep within rainforests are fuelled by the choices consumers are making on the other side of the world,” said Kyte.

“Companies and investors must cut ties with projects that trample over communities’ rights to their land.”