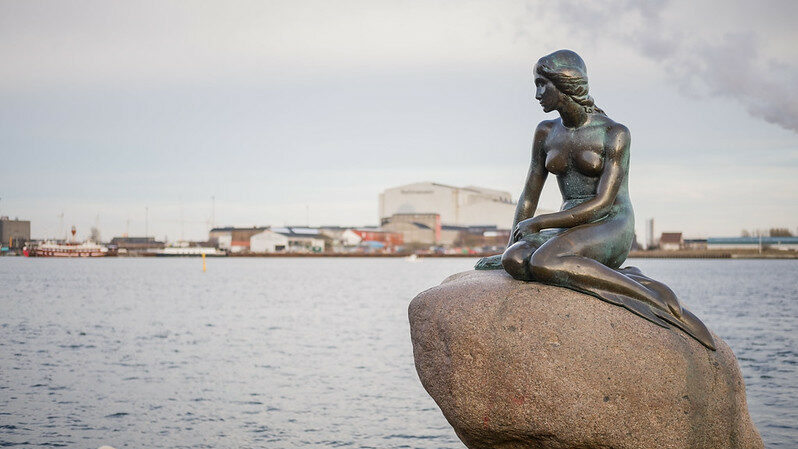 UK prime minister Boris Johnson loves to claim to be leading the world and most of the time it’s pure hubris. His “world-beating” test and trace system for Covid-19 is no such thing.

On cutting emissions, though, the newly adopted 68% target for 2030 is genuinely one of the strongest in the world. Much of the credit must go to those with the foresight to set up the independent Climate Change Commission, whose advice no British government can ignore. The target must be followed with detailed policies to be credible.

It sets the bar for the ambition summit the UK is co-hosting on 12 December to mark five years since the gavel came down on the Paris Agreement at Le Bourget.

Hats off to Denmark for immediately one-upping its neighbour across the North Sea, with a deal to phase out fossil fuel extraction by 2050. The first pledge of its kind from a significant — albeit not massive — oil producer, it brings supply-side climate policy in line with demanding emissions goals, a disconnect most countries are failing to address.

This goes with the grain of its national industry, following state-owned oil company Dong’s transformation to clean energy major Ørsted. Which, incidentally, recently overtook Britain’s (not beyond petroleum) BP in market capitalisation.

Beijing has come under increasing criticism for funding a climate-busting coal plant building spree in other countries, with minimal environmental regulation.

In response, China’s environment ministry has produced green development guidelines for the “belt and road initiative”, in an unusual collaboration with international NGOs, that would hold coal projects to stricter international standards or even put them on a blacklist.

This could have a huge impact, experts say, but needs the support of other Chinese ministries and financial institutions to be fully implemented.

1.2C – The temperature rise from pre-industrial levels to 2020, putting it among the three hottest years on record despite the cooling effect of La Nina