Comment: As finance ministers finalise national budgets for 2021, they must meet their promises to protect the vulnerable from climate change impacts 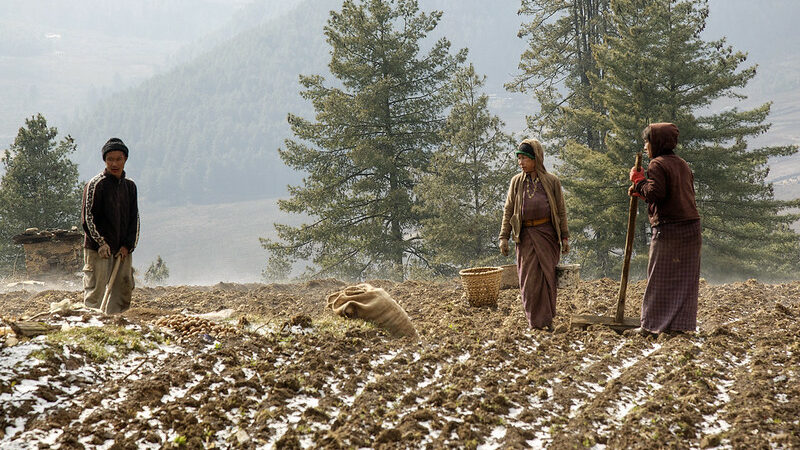 While many countries are finalising their national budgets for 2021, poor and climate-vulnerable communities around the world are struggling with the effects of climate change.

I hope that politicians in developed countries remember the commitments that they have made to deliver climate finance, as new budget allocations are adopted.

Developed countries have committed to mobilise $100 billion annually by 2020 to support developing countries in their efforts to tackle climate change. The OECD recently published a status report on climate finance that had been mobilised by 2018. The numbers remain disappointingly far from where they should be.

I chair the group of least developed countries (LDCs), negotiating as a bloc in the UN climate talks to ensure fair and equitable outcomes for the 1 billion people we represent. We are on the frontlines of climate change.

Every day, people in our countries experience the effects of historical emissions from industrialised countries: droughts and floods challenge our lives and livelihoods, cyclones destroy our buildings and infrastructure, and the urgent need to address climate-related disasters puts pressure on our budgets and limits the possibility to invest in sustainable growth and development.

Our countries are committed to addressing these challenges, and we are ready to take action. In fact, many LDCs already have ambitious plans to address climate change, some of which will be showcased at the Thimphu Ambition Summit we’re hosting on 9 December. We know that we have to engage in this process, and we are committed to doing so. But support and cooperation are vital. Delivering on the UN agreement on climate finance is therefore extremely important.

The OECD status report shows a steady increase in climate finance, but the increase is not enough and most of the finance is not reaching those who need it most, with only 14% going to LDCs in 2018. It is also clear that most of the funds continue to be allocated to carbon-cutting initiatives, rather than measures to help people cope with the impacts of global warming. Despite UN agreements to balance support for mitigation and adaptation, only 21% of climate finance was dedicated specifically to adaptation. For LDCs, adaptation is not an option; it is an urgent necessity. We need to adapt to climate change, and we need the promised support to make it happen.

The status report finds that $78.9 billio was mobilised in 2018. But only 20% of public climate finance was provided as grants. The large majority (74%) was as loans, much delivered as ordinary, non-concessional loans, which will have to be repaid with interest. This is a concern for us, as many developing countries are facing a looming debt crisis. Climate change is already a burden, and the prospects of increased debts are worrying. We would like to see the promise of $100 billion fulfilled through grants.

As the budgets for 2021 are being set, we urge governments to deliver on their commitments on climate finance. We hope to see scaled-up support, ensuring that the promise of $100 billion is kept and that these funds are balanced so that mitigation and adaptation receive equal attention.

Our countries have contributed the least to climate change, but we are suffering the greatest impacts. We are ready and committed to taking action and we hope that developed countries are ready to deliver on their promises.