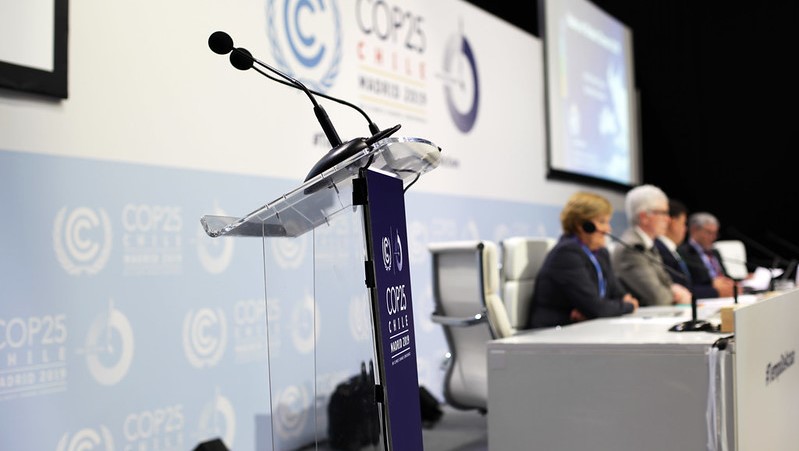 This was the week efforts to bolster climate action ahead of critical UN climate talks in Glasgow, UK, in November were due to get afoot.

With nine months to go before the summit, or Cop26, the UK faces a steep climb to provide the confidence and diplomatic lift the world needs to galvanise political leaders into taking more ambitious action and curb greenhouse gas emissions growth.

But preparations for the summit have been off to a rocky start – and the job of rallying countries into bolder action could prove to get tougher yet.

As she went, O’Neill slammed Johnson for showing no leadership over preparations for the summit, which she said were “miles off track”. “He doesn’t get it,” she told the BBC of the summit’s diplomatic gravitas.

Johnson launched Cop26 on Tuesday without a president to oversee the summit, nor a clear strategy to leverage the world’s largest emitters into submitting tougher climate plans before the Glasgow talks.

He urged all countries to follow the UK’s lead in setting net zero emissions goals before the end of the year – a goal that the UK itself is not on track to meet and that none of the world’s large emerging economies have signed up for so far.

Meanwhile, the rest of the world is also failing to show enthusiasm for upgrading their climate plans.

Under a UN decision to implement the Paris Agreement, February 9 is the theoretical deadline for countries to communicate new or updated climate plans this year. Only the Marshall Islands and Suriname have so far met the deadline.

In a must-read report, Alister Doyle looks at the legality and implications of the missed deadline.

Back in the UK, Johnson does have a vision, one of a “global Britain” after Brexit.

How the government balances this double act of re-defining its place in the world while calling on leader to take greater climate action will be key to the success of its leadership this year.

Indeed, some confidence remains that the UK’s diplomatic leverage could still deliver a positive outcome at Cop26. But in private, negotiators are expressing concerns that time for action is now strikingly tight.

When African youth activist Vanessa Nakate was cropped out from a picture at the World Economic Forum in Davos, it was one example too many of the lack of attention to the voices of those that are most affected by climate impacts.

The incident, which sparked outrage across the world, also led young African activists to highlight the lack of action by both African and world leaders to tackle the climate crisis on the continent.

“The biggest threat to action in my country and in Africa is the fact that those who are trying as hard as possible to speak up are … not able to tell their stories,” warned Nakate.

A record 3.6 gigawatts of new offshore wind capacity was installed across Europe in 2019. As the cost of building offshore wind farms continues to fall, the economic incentive for the continent to embrace wind power should be a given.

But the pace of deployment is too slow to meet the EU’s 2050 net zero emissions target, according to the industry.

The EU Commission estimates Europe will need between 230 and 450 GW of offshore wind by 2050 to decarbonise its energy system. At the end of 2019, total capacity reached 22 GW. Still a long way to go.