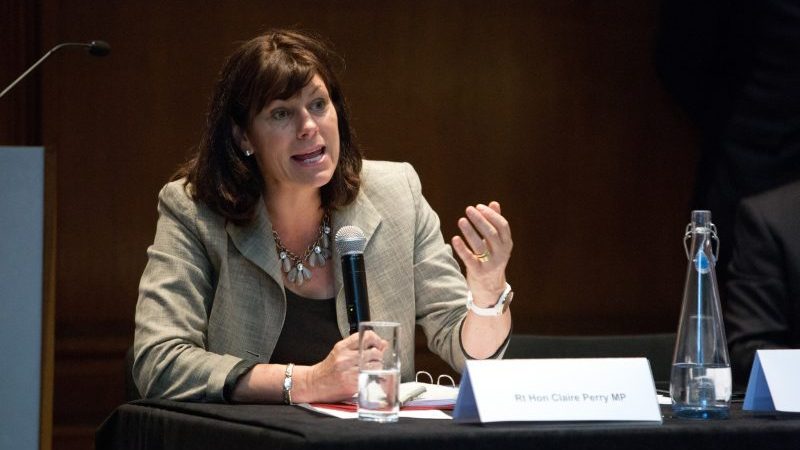 British Prime Minister Boris Johnson has dropped Claire O’Neill as president of a crucial UN summit on climate change to be held in November 2020 in Glasgow.

In a short statement on Friday afternoon, the UK government said O’Neill, the UK’s former clean growth minister, “will no longer be UK Cop26 president”.

The move is part of an imminent UK cabinet reshuffle initiated by Johnson. The structure of the UK government is expected to change as the UK prepares to formally leave the EU at the end of a transition period in December.

The government statement said Johnson was “grateful to Claire for her work preparing for what will be a very successful and ambitious climate change summit in Glasgow in November. Preparations will continue at pace for the summit, and a replacement will be confirmed shortly”.

O’Neill’s replacement will be a ministerial role, the statement added.

Johnson is expected to launch “a year of climate action” in a speech on Tuesday.

In a tweet from the Cop26 presidency account, O’Neill said she was “very sad” at the news. She suggested the UK government “can’t cope” with an independent Cop team, which wasn’t led by a minister.

“Wishing the Cop team every blessing in the climate recovery emergency [sic],” she wrote.

O’Neill had already laid some of the ground work for the upcoming climate meeting, which is billed as a critical moment for countries to enhance their climate plans five years after the 2015 Paris climate agreement.

The UK presidency only has nine months to leverage the world’s biggest emitters into taking more ambitious climate action.

Earlier this month, O’Neill met with the Indian government in New Delhi. She also travelled to the Swiss ski resort of Davos for the World Economic Forum, when she had multiple meetings to prepare Cop26.