Africa emits only 5% of world greenhouse gas emissions yet is most at risk from worsening heatwaves, droughts and floods 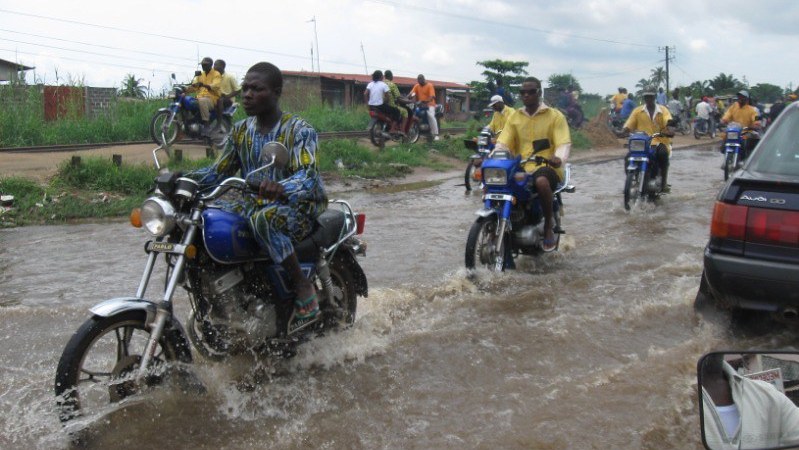 African youth activists urged their governments on Friday to do more to combat climate change to safeguard food and water supplies on the continent most vulnerable to rising temperatures.

On a video call hosted by Swedish teenage activist Greta Thunberg and her “Fridays for Future” youth movement, they said African nations have a role to play even though global warming has been caused overwhelmingly by major industrialised nations.

Deforestation in Africa and local energy policies promoting fossil fuels were all adding to the crisis, said Makenna Muigai of Kenya.

“I urge African leaders and world leaders to take into consideration that all of us at the end of the day will be affected by climate change,” she said.

“Africa only contributes 5% of the greenhouse gases yet we are the most impacted,” she said. China, the United States and the European Union are the top emitters.

Among policy advice, Vanessa Nakate, 23, of Uganda urged a halt to construction of a pipeline to export Ugandan oil via Tanzania to the Indian Ocean port of Tanga.

“We need to keep the oil in the ground,” she said. She said that activists in Africa often felt ignored, both at home and abroad.

“The biggest threat to action in my country and in Africa is the fact that those who are trying as hard as possible to speak up are … not able to tell their stories,” she said, adding that some feared arrest if they took part in local protests about climate change.

Nakate won unwanted attention last week after she was cropped from a news agency photograph at a meeting of political and business leaders in Davos, Switzerland. Her absence meant the image showed only white activists, including 17-year-old Thunberg.

Nakate said that the controversy about the photograph – subsequently reissued to include her – might end up helping. “I’m actually very optimistic about this. I believe it is going to change the stories of different climate activists in Africa,” she said.

Teenage activist Ayakha Melithafa of South Africa said it was difficult to galvanise local action on climate change when many people in Africa suffered crises, of poverty and unemployment.

“It’s hard to convince people in Africa to care about the climate crisis because they are facing so many socio-economic crises at the same time,” she said.

She called for better public education to show that climate change would exacerbate strains on water and food supplies.

Thunberg, named Time Magazine’s person of the year for 2019, said she wanted to focus on Africa by organising the call.

She said that everyone in power around the world needs “to start treating this crisis as a crisis.”