Banking on the future – Climate Weekly 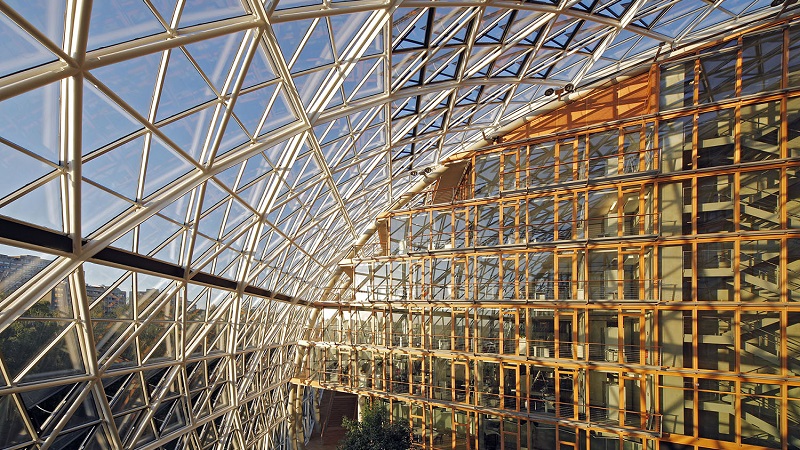 The European Investment Bank has agreed to phase out lending to unabated fossil fuel projects by 2021. (Photo: Forgemind ArchiMedia /Flickr)

The European Investment Bank has become the first major multilateral lender to phase out funding to unabated fossil fuel projects.

Following months of negotiations and an 11-hour marathon board meeting, EU finance ministers agreed to end lending to oil, gas and coal projects by the end of 2021 – a year later than initially proposed by the bank in July.

Strong initial pushback from eastern European countries facing an uphill climb to reduce their reliance on carbon-intensive energy sources was overcome by widening the window for new gas projects to receive funding.

The new policy signals a change of gear in support for clean energy investments. How other major development banks will react to the news is one to watch.

What can the EU offer China to convince Beijing to ramp up its ambition?

That is the question EU diplomats will have to answer over the next 10 months as the bloc prepares for an exceptional EU-China summit in Leipzig, Germany, in September 2020.

The EU wants to use the meeting to broker a bilateral deal on climate ambition, weeks before the UN climate talks in Glasgow where countries are due to update their climate plans.

In 2014, a bilateral agreement between the US and China committed the world’s two largest emitters to cut emissions, underpinning the Paris Agreement.

With a much smaller share of global emissions, the EU is unlikely to have the clout to make it a climate only affair. What else could the EU bring to the table is not yet obvious. French president Emmanuel Macron was in China last week to work it out. See our report.

Sucking it out of the air

In its World Energy Outlook, the IEA explores what it would take to achieve the Paris Agreement’s tougher 1.5C goal. Its answer: sucking lots of carbon out of the atmosphere.

Under one scenario, the world would overshoot the 1.5C target and reach net zero emissions in 2070. Global temperatures would then be pulled down using negative emissions technologies – something one lead scientist described as incompatible with long-term sustainable development.

The fund’s board has also partnered with the subsidiary of an Indian bank which collapsed in 2018. Concerns over due diligence are running high.

Separately, the fund has allocated $407.8 million to 13 green projects helping vulnerable countries curb emissions and cope with the impacts of climate change.

Sunday’s general election in Spain – the fourth in four years – has once again failed to resolve the political deadlock. The socialists won the most seats but fell 55 short of a majority.

Difficult political negotiations to form a government resume as the country scrambles to host Cop25. The negotiations are not expected to impact the UN climate talks, with political wrangling anticipated to go beyond the meeting’s 2 December kick off date.