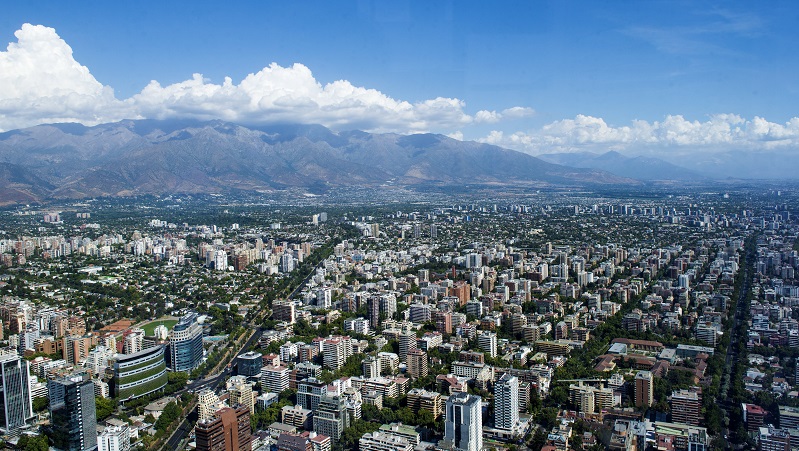 At least 20 people have died in social unrest in Chile, where the UN climate talks were due to take place. (Photo: Leosoueu/Flickr)

The Green Climate Fund has agreed to partner with a Chilean private equity firm specialised in wealth management and an Indian bank mired in financial instability, despite concerns over due diligence.

Following animated discussions at a board meeting of the UN’s flagship climate fund on Wednesday, GCF board members said they were feeling “uneasy” after granting accreditation to four private companies to pitch green project proposals and access the fund’s resources. The GCF was created to help poor countries curb their emissions and cope with the impacts of climate change.

Civil society actors raised serious concerns over the environmental track records and capacity of some of the applicants to carry out the fund’s mission.

Fynsa, an investment company, specialises in managing the portfolio of wealthy clients and high-end real estate in Chile, where raging inequalities have sparked the worst social unrest in decades.

At least 20 people have died in the protests that started almost a month ago, forcing the cancellation of the UN climate talks and the relocation of the negotiations to Madrid, Spain.

Liane Schalatek, an observer to the GCF meeting from the environmental think-tank Heinrich Böll Foundation, said there was no evidence the company had adequate experience in applying environmental and social safeguards.

The company’s “track record catalogues a handful of real estate projects with no particular climate component… nor does it appear that the entity has any interests in advancing climate objectives,” Schalatek told the board, warning of a potential “reputational risk” for the fund.

The secretariat pushed back against the idea Fynsa was not interested in climate projects, referencing the firm’s experience of carrying out projects such as green building designs.

A subsidiary of Indian bank IL&FS has also been accredited to work with the GCF. In September 2018, IL&FS, India’s leading infrastructure finance company, defaulted on payments to lenders bringing the country’s financial sector to near-collapse.

“It’s a bit like accrediting Lehman Brothers after 2008,” Schalatek said. “Not a good idea.”

Since then, the Indian government replaced the bank’s entire board of directors, the secretariat told the board, insisting the risk lied with the parent company and not the subsidiary.

“There is enough evidence that the applicant will be able to unwind their troubled relationship with the parent company,” a GCF staff member said.

The discussions started a debate about the fund’s accreditation process with several board members questioning why civil society concerns over whether the companies were fit to partner with the GCF were not received earlier.

“I am feeling a certain unease,” said Swiss board member Stefan Schwager after the applicants were approved. “Is it really an informed consent or just trust?” he said, calling on the process to be “tweaked”.

Nicaraguan board member Paul Oquist told the board concerns raised by civil society showed the deficiency of the GCF’s own due diligence process and urged for more time to be spent approving contentious applications.

“We have made mistakes before,” he said. “We list money launders that have been fined by the appropriate authorities in the EU and the US,” he said, citing HSBC which is a GCF partner.

Board member Ayman Shasly, a consultant at Saudi Arabia’s petroleum ministry, disagreed.  He warned that decisions influenced by civil society were “not acceptable” and shouldn’t overrule GCF procedures.

“We don’t need to be run by emotions, feelings and reflections that perhaps have not been examined and are not evidence-based. We know the problems but we take calculated risk” he said.