EU finance ministers agreed to phase out EIB lending to unabated oil and gas projects, overcoming opposition from some member states in marathon board meeting 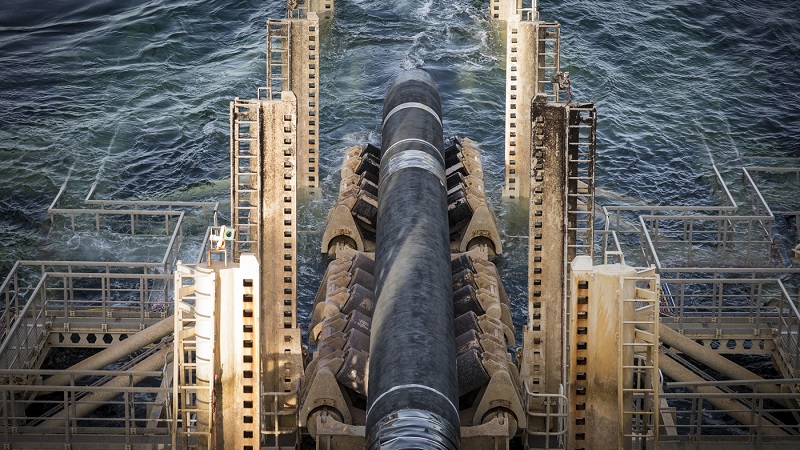 The world’s largest development bank will stop funding unabated oil and gas projects by the end of 2021, representing a major shift of public finance towards clean energy projects.

The European Investment Bank (EIB) agreed to overhaul its fossil fuel lending policy on Thursday evening following months of negotiations and a decision being delayed twice. A compromise was reached by the bank’s board of directors, mostly comprising EU finance ministers, at the end of an 11-hour meeting.

The bank had already agreed to phase out lending to coal projects in 2013 but is the first multilateral bank to extend the ban to unabated natural gas projects.

Analysis by NGO Bankwatch found that between 2013 and 2017, the EIB handed out nearly $13bn to fossil fuel projects.

EIB president Werner Hoyer said the bank’s decision was “a quantum leap in its ambition”. “We will stop financing fossil fuels and we will launch the most ambitious climate investment strategy of any public financial institution anywhere,” he said.

In a statement last week, EU finance ministers called on all multilateral development banks, such as the World Bank and the Asian Development Bank, to phase out financing of fossil fuel projects.

The EIB’s ban will come into force a year later than initially proposed after lobbying by some EU member states to continue funding gas projects.

Under a first draft published in July, the bank planned to pull the plug on financing infrastructure projects dedicated to oil and gas by the end of 2020.

But the proposal was met with resistance from Germany, one of Europe’s biggest gas markets. The German government has committed to phase out nuclear power and end coal power by 2038 and is relying on natural gas as a bridge fuel for its energy transition.

Under the EIB’s new policy, only energy projects emitting less than 250 grams of CO2 for every kilowatt hour of energy produced will be eligible for funding. This means that gas power plants using carbon capture and storage technology could still access lending.

The delayed timing for the ban also means projects already under appraisal for EU funding could still get financial support if approved by the end of 2021. Last month, the EU Commission identified 32 gas cluster projects eligible for funding.

“The EIB is sending a message to other financial institutions that investment in fossil fuels is drawing to an end,” he said.

Charles Donovan, executive director of the Centre for Climate Finance and Investment at Imperial College Business School in London told Climate Home News the decision was “part of a shift in the financial system, starting with public banks, recognising that we have the tools at our disposal for the acceleration of our energy transition”.

Donovan added that while gas had a role to play in the energy transition, “there is no mandate to fund these projects any more in the context of Europe’s decarbonisation.”

Instead, he said, the EIB wants to focus its efforts on “the technologies that will be the backbone of the transition in the future”.

The EIB has been expanding its green investments in a bid to make half of its lending dedicated to climate investment by 2025. It also pledged €1 trillion worth of investment in climate action between 2021 and 2030.