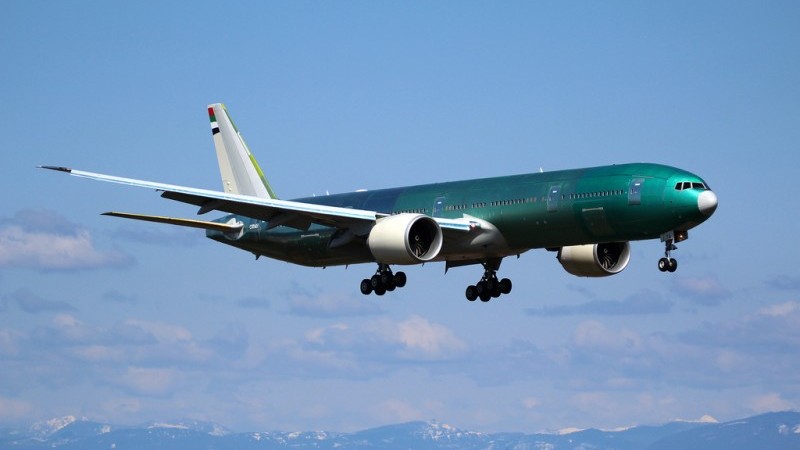 Aviation is counting on other sectors to deliver carbon cuts (Pic: Flickr/Eric Prado)

The climate deal for aviation struck in Montreal on Thursday was one to sort the green pragmatists from the idealists.

Some last-minute weakening of the link with Paris temperature goals aside, the pact largely turned out as expected.

It finalised a carbon offsetting scheme that aimed to neutralise the sector’s emissions growth from 2020. With participation voluntary at first, it won’t quite meet that goal, but opt-ins from airport hubs like Qatar boost coverage.

Depending on who you ask, this was a visionary step forward, or a dangerous distraction from airlines’ failure to cut their own carbon footprint.

It all hinges on the credibility of carbon credits. Where will the projects come from, now that even the poorest countries have their own climate targets? How can the scheme avoid double counting of emissions cuts? Who will enforce the rules?

That should keep the International Civil Aviation Organization busy for the next five years.

It’s official: the Paris Agreement will enter into force before the next round of climate talks starts in Marrakech next month.

India ratified the deal on Sunday, Gandhi’s birthday. New Zealand followed on Tuesday. The EU swaggered into the club on Wednesday. Even coal-loving Poland rubber-stamped it on Thursday, after lawmakers voted 402-36 in favour.

As usual, Australia is a laggard, reports Karl Mathiesen. Chile, Israel, Japan and Turkey are the other OECD members taking their time.

Top of the agenda for developing countries will be unlocking that promised climate finance.

It can’t come too soon for Africa, reports Ed King, where millions of people lack access to electricity – clean or dirty. An initiative launched in Kinshasa aims to help the continent leapfrog fossil fuels.

Meanwhile in Lesotho, Sipho Kings found farmers struggling with drought on the edge of a hydropower dam exporting to South Africa.

Justin Trudeau revealed his plan for getting Canada back on track to meet its climate targets: a carbon price.

The provinces and territories must charge at least C$10 a tonne in 2018, rising to $50 by 2022, he said, or deliver equivalent emissions cuts through a carbon market.

Brazil is targeting its development funds – limited by the economic crisis – towards solar and banning credit for new coal or oil-fired power stations.

While greens have criticised Michel Temer’s administration for cutting back environmental regulations, it’s a sign the right wing is not all bad news for the climate in South America.

The UK’s insurance policy against power blackouts amounts to a subsidy for fossil fuels, argues think tank Green Alliance. It will support new gas plants, going against a G7 pledge to end such incentives by 2025.

Unsurprisingly, the government disagreed, saying the policy did not favour gas.

NGOs are urging the Green Climate Fund to bar export credit agencies from channeling cash to projects, ahead of a board meeting next week.

Negotiators meet in Kigali to agree a global phase-out of the potent warming HFC gases used in air conditioning. India is the country that needs a little encouragement. Here’s a primer.