UN aviation pact will not be aligned with Paris climate goals

Mention of the 1.5C and 2C global warming thresholds has been stripped from the latest text at Montreal talks 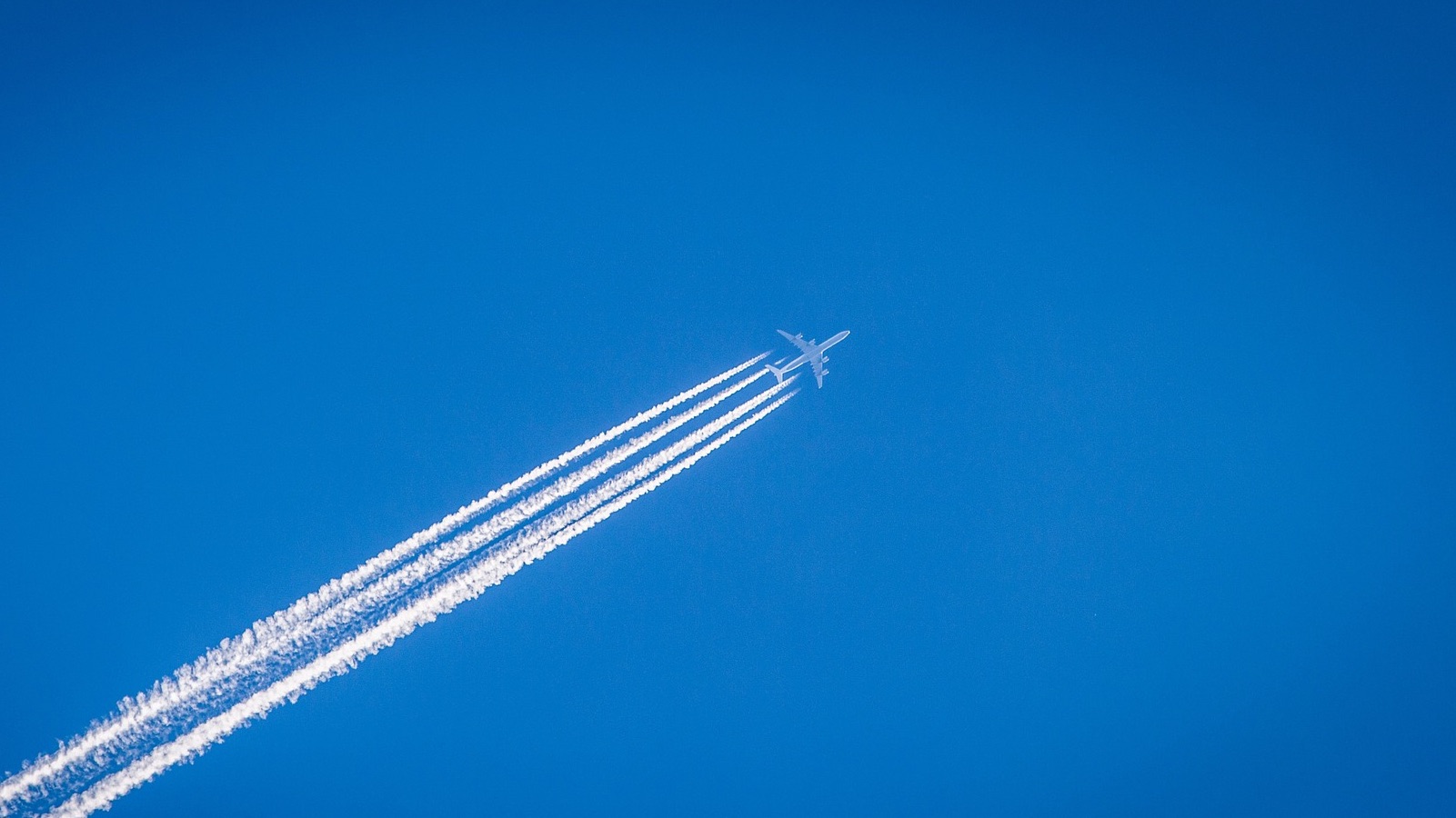 The aviation sector will not have to align its long term climate targets with the temperature limits agreed in Paris.

That is the upshot of the latest text at negotiations in Montreal, which observers say is likely to be adopted without further changes.

A previous draft called on the sector to assess aviation’s share of the global carbon budget for holding warming to 1.5C to 2C.

That has been stripped out, leaving an emphasis on the costs of curbing greenhouse gas emissions.

The concession comes as countries near a compromise on a climate pact for air travel at the International Civil Aviation Organization (ICAO) Assembly.

Rich and climate-vulnerable states have been urging high ambition, while the likes of Russia, Brazil and India expressed concern over the economic costs.

Air travel generates about 2% of the world’s greenhouse gas emissions, but this is set to grow. Flight traffic is soaring at the same time as governments cut carbon within national borders.

Under business as usual, the sector will take up 27% of the 1.5C carbon budget by 2050, according to analysis by researcher Joeri Rogelj for Carbon Brief. Even with optimistic assumptions about clean technology, it takes up 12%.

In the medium term, airlines have committed to carbon neutral growth from 2020. Central to the Montreal deal is a scheme, being finalised on Thursday, to offset growth in aircraft emissions with investment in reductions elsewhere.

More than 60 countries have shown willing to take part in the pilot (2021-23) and voluntary first phase (2024-26). These include major airport hubs Singapore, UAE and Qatar; the US and European states, plus developing countries vulnerable to climate impacts.

A data tracker created by the Environmental Defense Fund shows they account for two thirds of projected emissions growth over the period.

Coverage is set to expand to 79% during 2027-35, with Brazil, Russia and South Africa among the countries joining in. Small markets will be exempt.

Over the entire period, EDF calculates airlines will offset 2.5 billion tonnes of CO2, equivalent to taking 35 million cars off the road each year.

“Nothing is perfect, but we think it is a very good start,” the NGO’s Nat Keohane told Climate Home. 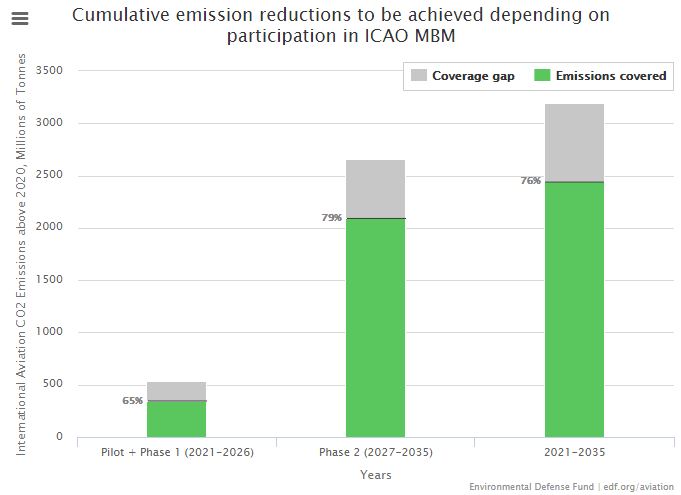 Other green groups are deeply sceptical of offsetting, arguing the industry needs to do more to cut its own emissions – even if it means restricting flights.

“It is fundamentally irresponsible to send the message that aviation is going to have zero emissions,” Hannah Mowat of forests campaign group Fern told Climate Home. “We see this [deal] as a dangerous distraction.”

One potential source of offsetting is projects to protect or regenerate forests, which lock in carbon. But it cannot be an alternative to action, said Mowat.

“Every country, every sector is looking towards forests as a way of delivering business as usual, but forests can’t deal with everyone’s problems.”

Whether they see the carbon offset market as a step in the right direction or not, NGOs agree more action is needed.

“Countries and ICAO must improve on this deal in order for aviation to do its fair share towards the Paris Agreement,” said WWF’s Brad Schallert in a press briefing on Wednesday.

“We need to bend the emissions curve downwards, something we are not doing now.”