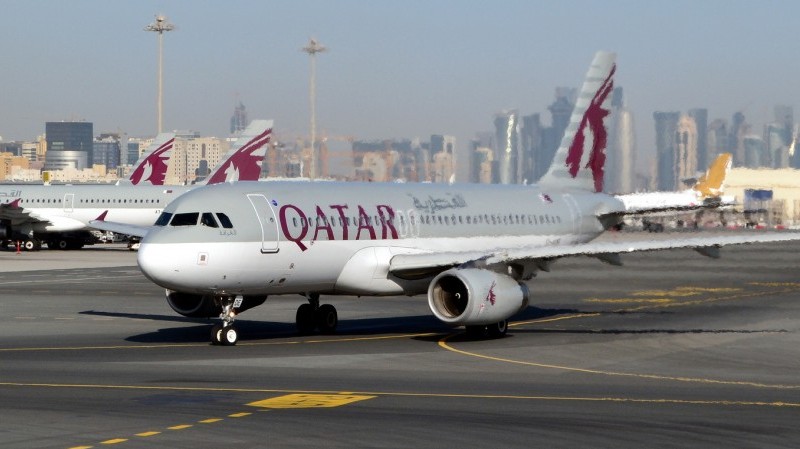 Qatar has boosted efforts to strike a global climate deal for aviation in Montreal by promising to join in a voluntary first phase.

The Middle Eastern airport hub is the 64th state to indicate it will take part in a global carbon offsetting scheme from the 2021 start date, according to the industry’s Air Transport Action Group.

A new text is expected on Wednesday of a pact to address greenhouse gas emissions from air travel, which account for 2% of the world total and growing.

Great news as Qatar becomes State number 64 to sign up to join the ICAO CORSIA from the start at the #ICAOA39 #ecofly pic.twitter.com/2n1NeFef9R

The deal aims to offset growth in aviation emissions after 2020 with investment in carbon cuts elsewhere. But participation is set to be voluntary until 2026, in response to concerns from Russia and key emerging economies the cost could crimp development.

A “high ambition coalition” of rich and climate-vulnerable states is trying to prevent any further watering down of the agreement.

Voluntary commitments help to break down the divide, a diplomatic source at the talks told Climate Home.

“There is an overwhelming number of developing countries now that have not only supported [a robust deal] but have said they will opt in to the first phase,” the source said. “As that grows, it helps cut through that dynamic of ‘who leads’.”

Indonesia, Singapore and Kenya are on the list of early joiners, as well as the US, Australia and European countries.

The Marshall Islands, a Pacific island state that depends heavily on air travel and is threatened by rising sea levels, has pledged to get involved.

Uruguay, Palau and Micronesia are also thought to be ready to commit.