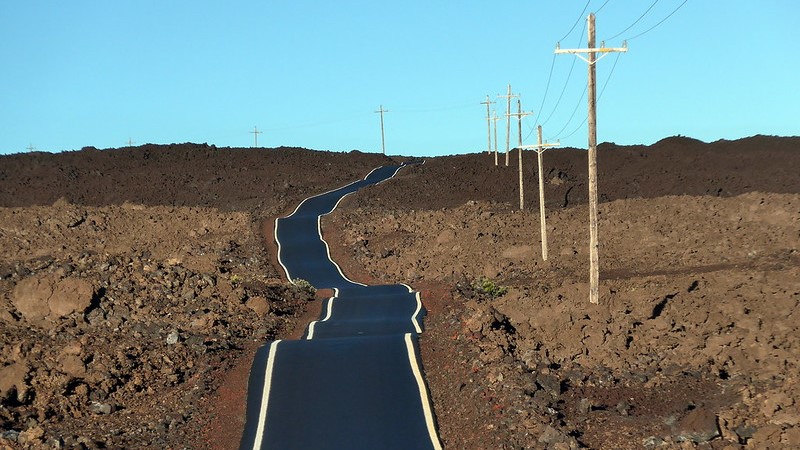 “The intended smooth glide path to retirement has become a bit bumpy, but that’s what happens when you hit turbulence.”

That was the the assessment of E3G’s Chris Littlecott after the G7 host Germany announced it was reactivating mothballed coal-fired power plants to conserve dwindling gas supplies for the winter after Russia cut off 60% of the gas supplies flowing through the country’s Nord Stream I pipeline.

The government insisted that the destination and estimated time of arrival remain the same: Germany will exit coal by 2030.

But the emergency measure points to what, perhaps, governments are yet to fully realise: planning for turbulence is the point of a managed fossil fuel phasedown.

Littlecott’s colleague, Ysanne Choksey, put it bluntly: the short-term coal revival reflects “a failure to prepare for the transition”. That preparation needs to happen now in order to avoid “bitter and uncomfortable trade-offs later on,” she told a briefing ahead of the G7 leaders’ summit in Bavaria this weekend.

One of the biggest bumps in the road towards a cleaner future is gas.

Campaigners have warned Germany that allowing more international gas funding and striking a gas deal with Senegal would backslide on its Cop26 commitments. It would be travelling in the wrong direction.

In fact, the dash for gas has accelerated since the Cop26 summit. In the last seven months, Japanese and Korean companies have been directly lobbying the Vietnamese government to include more gas investments in its next power plan. The industry is pitching gas as a cleaner alternative to coal and an easier route to the energy transition. But it’s no short cut and may be a dead end.

Meanwhile, the EU has negotiated a “flexibility mechanism” which means it will no longer be sued for hampering profits of new fossil fuel investments. Existing infrastructure will keep the protection for another 10 years.

In Colombia, Gustavo Petro, who was elected last Sunday as the country’s first left-wing president, could be putting his country on a road to a cleaner future. On the campaign trail, he committed to undertake “a gradual de-escalation of economic dependence on oil and coal”.

Under the country’s constitution, Petro only has one term to deliver and domestic politics are not in his favour. The question is, will he start the journey?

The Clean Development Mechanism, the UN’s offsetting scheme, was set-up in 2006 to allow rich countries to meet some of their climate obligations under the Kyoto Protocol by financing carbon-cutting projects in poorer ones.

The scheme has been widely criticised for its patchy human rights record and failure to deliver promised climate benefits. But rules agreed at Cop26 in Glasgow allow countries to buy some of these old credits to meet their 2030 climate plans. Most carbon market analysts have so little faith in the environmental integrity of these credits that they refer to them as “junk” or “zombie” credits.

In an exclusive data investigation, Climate Home reveals the 804 projects which have credits that can still be used by countries to meet their 2030 climate plans. The story led us to report on a hydropower project in a disputed territory in northern Myanmar and large solar farms in India. For transparency, we’ve published the full dataset and methodology. And to find out more about the process of reporting the story, you can listen back to our Twitter Space with Maribel Ángel-Moreno, who crunched the numbers.