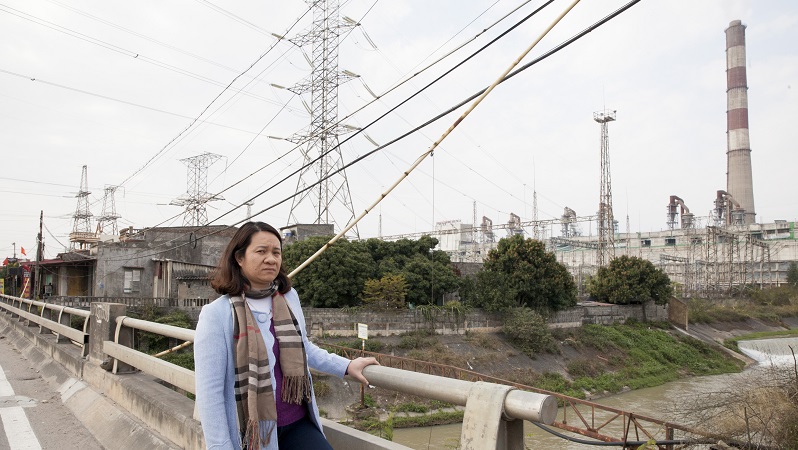 Business interests in Japan and South Korea are pushing Vietnam to embrace gas as a core part of its energy mix amid a relentless crackdown of those critical of the country’s energy policies.

As the southeast Asian country is finalising its much-delayed 2030 power development plan, including a shift away from coal, Japanese and South Korean industries are pushing the government to call for new investments in gas infrastructure, according to analysis by InfluenceMap.

Yuna Chang, who led the research, told Climate Home: “These foreign players are actively taking advantage of this moment of climate transition to make a place for their own gas industry.”

The report comes days after environmental and anti-coal activist Nguy Thi Khanh was sentenced to two years in prison on Friday after being arrested and detained on tax evasion charges since. She is the fourth environmentalist to be sent to prison on similar charges in recent months.

Nithi Nesadurai, director and regional coordinator of the Climate Action Network South East Asia (Cansea), of which Nguy Thi served as chair, said she had been imprisoned “as part of an effort to silence dissent from environmental groups”. 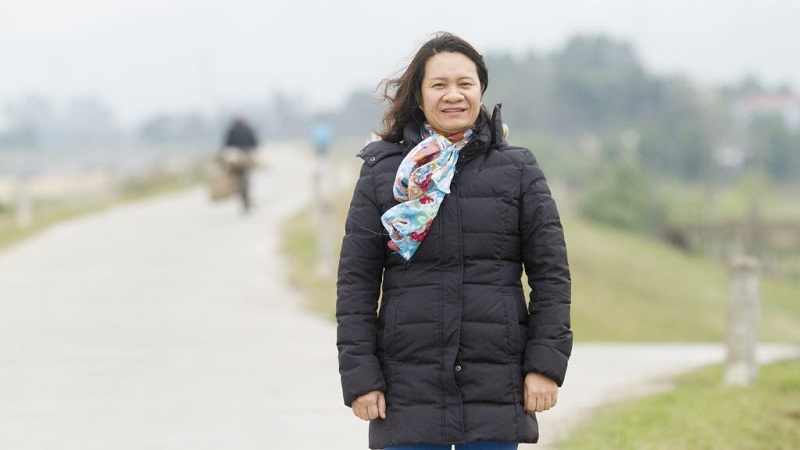 It found that the industry is pitching gas as a solution to Vietnam’s energy needs – one that can support decarbonisation without compromising economic growth.

This tactic of pitching gas as a solution to the energy transition, energy security and economic development is part of a wider “playbook” to promote gas across Asia, it adds.

While the country has seen a huge uptake in solar and wind energy since 2018, Vietnam has the largest planned gas expansion in South East Asia, with 56.3GW in pre-construction, construction or in development stages.

In 2019, just 11% of corporate statements in favour of LNG reference the “low-carbon” argument. That rose to 85% after the Cop26 climate summit in Glasgow, UK, when Vietnam announced a goal to reach net zero emissions by 2050 and pledged to phase out coal-power generation by 2040.

“That’s when we see a huge explosion of messaging from the gas industry that… is trying to frame itself as the low-carbon alternative to coal,” said Chang.

Analysis by Carbon Tracker shows that solar and wind are cheaper investments than gas, with large untapped potential for offshore wind. Boosting gas investments will further cause consumer energy bills to rise and leave infrastructure stranded.

The report doesn’t focus on domestic lobbying for gas and fossil fuels in Vietnam because of  increasing sensitives and associated risks of speaking out against the government on environmental issues.

Campaigners say powerful vested interests have made activism extremely risky in the country. Several activists and analysts based in Vietnam refused to speak to Climate Home about these recent developments, even under the cover of anonymity.

International campaign group Climate Action Network called for Nguy Thi’s release, arguing that the charges were a pretext to prevent her from doing her work.

Nguy Thi was awarded the prestigious Goldman Prize for her work highlighting the costs and environmental impacts of coal power and partnering with officials to accelerate the roll out of renewable alternatives.

“Her arrest has already had a chilling effect on other environmental civil society groups advocating for environmental protection and addressing the effects of climate change, on behalf of the Vietnamese people,” said Nesadurai.

The US State Department called on the Vietnamese government to release Nguy Thi and “other detained environmental activists working for the benefit of Vietnam and its people”.

Born into a rural family in Bac Am, a village in northern Vietnam, Nguy Thi grew up near a coal plant and experienced first-hand the pollution from the plant.

In 2011, the Vietnamese government published its 2011-2020 Power Development Plan, which predicted a massive increase in energy demands. In response, the government called for 75,000MW of coal-fired power capacity to be built by 2030.

The same year, Nguy Thi founded the Green Innovation and Development Centre (GreenID) to promote green energy in the country and established the Vietnam Sustainable Energy Alliance, a coalition of international and local NGOs working on energy issues.

Her research showed that projected energy needs would be more modest than government projections and worked to reduce the amount of planned coal capacity.

Her advocacy led to the government’s publication of a revised plan with reduced coal capacity and a goal of 21% of renewable power in the energy mix by 2030.