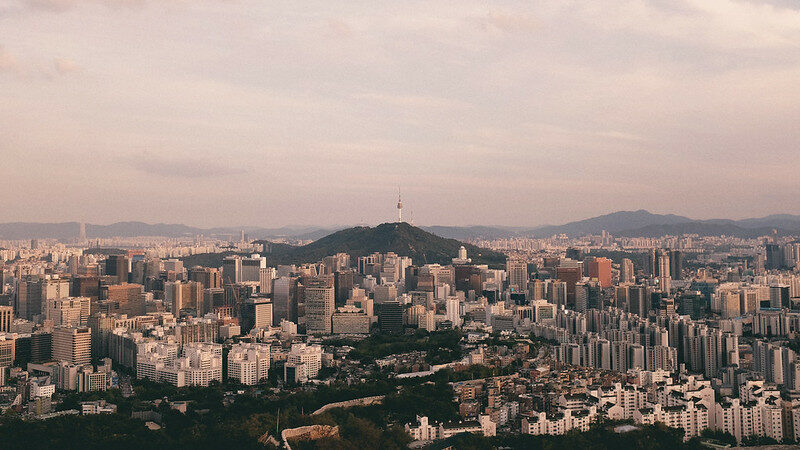 Coal peaked long ago in the west, but continued to hold out growth prospects in Asia. This week was a turning point.

With Japan and South Korea pledging to reach net zero emissions by 2050, a coal phaseout is the logical next step – along with an end to their substantial financing of coal plants abroad.

Meanwhile the Philippines declared a moratorium on new coal plants, affecting some 8GW of planned capacity.

While hundreds of coal plants are still in planning worldwide, with a shrinking number of financial institutions willing to back them, many are likely to be scrapped. Joe Lo asked the experts: who will build the world’s last coal plant? Place your bets.

For a reminder of why it matters, look to central Vietnam, where scores of people have died in flooding and landslides, amid the worst series of storms in decades.

Typhoon Molave hit the coast as a category three storm, following three others in as many weeks.

Global warming is making storms wetter and more intense, and experts say the geography of the region makes it particularly hard to adapt.

In case it needs saying, Climate Home backs Joe Biden for US president. You know, the candidate who accepts climate science and has a plan to address the crisis.

If, as we dare to hope based on the polls, Biden wins next week’s election, he has his work cut out to restore US credibility on the world stage.

In the event of another four years of Donald Trump, there may be a crumb of comfort in this journal article, which argues free-riding is not as big a drag on climate action as commonly assumed. Discuss.