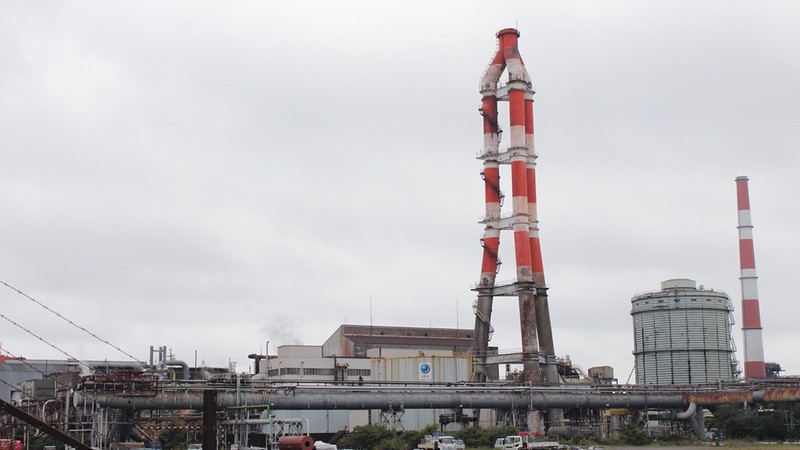 Japan will slash its carbon emissions to net zero by 2050, the prime minster announced on Monday – a major shift in climate ambition for the world’s third largest economy.

“I declare we will aim to realise a decarbonised society,” Suga said in his first policy address to parliament since taking office.

“Responding to climate change is no longer a constraint on economic growth. We need to change our thinking to the view that taking assertive measures against climate change will lead to changes in industrial structure and the economy that will bring about great growth.”

Japan has faced mounting international pressure to strengthen its climate commitments. The previous administration would only aim for an 80% emissions reduction by 2050, compared to 2010 levels, and carbon neutrality “at the earliest possible time in the latter half of this century.”

Japan is the world’s fifth biggest emitter of carbon dioxide and has 48 GW of coal power capacity, which provide almost a third of its electricity generation. Another 7.4 GW are under construction and 2.5 GW in planning, according Global Energy Monitor data. The country’s coal use increased after the 2011 Fukushima nuclear disaster stoked fears around atomic energy – its other major source.

Under the current energy plan, coal, oil and gas still account for 56% of the energy mix in 2030. Renewables are only expected to provide 22-24% of power generation. The ministry for economy, trade, and industry (Meti) is due to publish a revised energy plan next June.

Without going into detail, Suga hinted his government would address the country’s dependence on coal. “We will fundamentally shift our long-standing policy on coal-fired power generation,” he said during his speech.

Climate campaigners are calling for clarity on Japan’s emissions reduction and renewables targets for 2030 and a commitment to phasing out coal by this date.

According to Japan’s Renewable Energy Institute (REI), Japan’s net zero target requires a full phaseout of coal by 2030, increasing the renewable energy target to 45% and raising the emissions reduction target for 2030 to 45% compared to 2010 levels. The current target is 26% compared to 2013 levels.

“It is necessary to significantly strengthen the GHG reduction target for 2030, and to completely phase out coal-fired power generation, including those [plants] which have been called ‘high efficiency’”, said Teruyuki Ohno, REI’s executive director.

In June, the minister for economy, trade, and industry (Meti) Hiroshi Kajiyama said Japan would phase out 90% of old and inefficient coal generators by 2030 and focus on cleaner, high efficiency coal.

Analysis: A Biden victory could spur global climate action, but the US has much to prove

Campaigners say both technologies are inadequate solutions to get to net zero emissions.

“’Clean coal’ is not clean. It only achieves a 10% reduction in CO2 emissions. It is time to review this approach and invest in renewables. Those need to be supported fully so that we can expect a deep [emissions] reduction before 2030,” Kimiko Hirata, international director of the Kiko network, a Japanese environmental NGO, told Climate Home News.

“Clean coal will have to be set to the side,” Kuramochi agreed. “There is simply no room for new power plants, in whatever format.”

There is no clear evidence that CCS technology can be commercialised in a cost effective way, Hirata said. “In Japan there is no location to store that [carbon dioxide].”

Hirata said Meti had promoted technologies such as CCS to protect the interests of fossil fuel companies who have strong ties with the government. “CCS provides subsidies to heavy industries, including the power and steel sectors,” she said.

The roadmap to achieving net zero by 2050 “will be very controversial” as Meti and the ministry of environment are likely to adopt different approaches, according to Hirata.

Japan’s popular environment minister Shinjiro Koizumi has been pushing for the country to change its coal policy and has called on the government to end overseas coal finance. But Meti has almost 100% control over coal policy and “will have supreme power” when it comes to how to achieve the net zero target, Hirata said.

According to Kuramochi, the government’s 2050 pledge was partly driven by a private sector eager to move away from coal and see more investment in renewable, climate-friendly technologies. “Meti are picking up on this trend emerging in the business sector and their stance is shifting,” he said.