The move could scrap 8GW of planned coal projects which haven’t been fully approved, sending a strong signal to investors in the region coal is out of favour 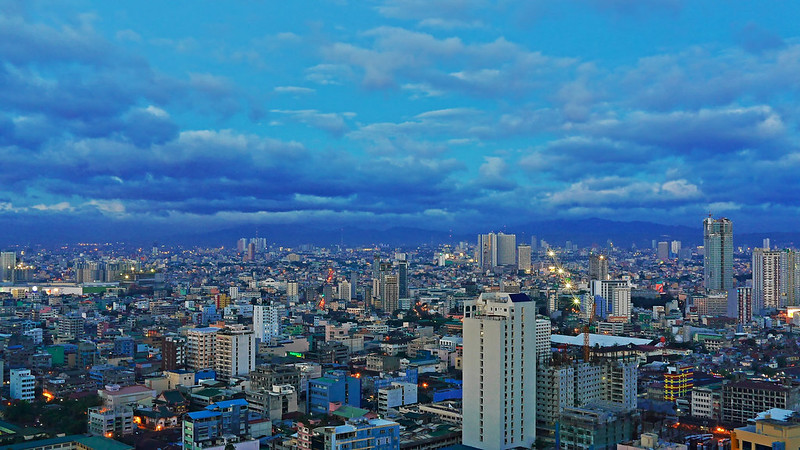 The Filipino government will no longer accept proposals to build new coal power plants, in a significant policy shift designed to boost the deployment of renewable energy.

“As the Philippine Department of Energy re-evaluates the appropriateness of our current energy mix vis-a-vis our energy goals, I am optimistic that this would lead to more opportunities for renewable energy to figure prominently in our country’s energy future.

“We are also pushing for the transition from fossil fuel-based technology utilisation to cleaner energy sources to ensure more sustainable growth for the country,” he said.

Campaigners have hailed the decision as a “welcome step forward” for the Philippines, where coal accounted for nearly half of electricity production in 2019. A pipeline of 12GW of new coal projects under various stages of construction and planning would have more than doubled the country’s coal capacity.

Of that 12GW, the moratorium is likely to put a stop to 8GW of pre-permit coal projects, according to data from Global Energy Monitor analysed by think tank E3G. The government has yet to clarify which plans are expected to face the axe.

Place your bets: Who will build the world’s last coal plant?

“The announcement is important because it’s a an open declaration to the kind of foreign investments that the government wants to attract,” Red Constantino, executive director of the Philippines-based Institute for Climate and Sustainable Cities told Climate Home News.

“It’s a direct signal to the investor community both in the country but also abroad that the Philippines want… flexible renewable energy. It’s a pretty exciting time,” he added.

Although not packaged as climate policy, Constantino said the decision would put the Philippines “on a pathway to decarbonisation”. “It’s not going to be enough but it’s a big step in the right direction,” he said.

Sara Jane Ahmed, a Manila-based energy finance analyst for the Institute for Energy Economics and Financial Analysis (Ieefa), told Climate Home that southeast Asia and south Asia had long been “the last bastions of coal growth”.

“This is a clear indication the Philippines is now modernising its power system. This moratorium is a signal that politics will no longer prop up bad economics. Coal players looking to sell outdated coal technology to developing countries overseas will have to look elsewhere,” she said.

In a statement, the energy department said the decision aimed to build a more flexible power supply mix that could be “resilient in the face of structural changes in demand… and accommodate the entry of new cleaner and indigenous technological innovations”.

The Philippines rely on a particularly inflexible energy grid which is heavily dependent on large coal plants to provide baseload power – making it difficult and expensive to take coal plants offline to adjust to changing demand.

This has led to regular power outages and increasing disruptions in the energy sector. The coronavirus pandemic exacerbated the issue as coal bore the brunt of a collapse in demand while renewables were better suited to meet fluctuating needs.

Climate predictions of more frequent and intense extreme weather events such as typhoons also point to the need for a more flexible energy system.

Constantino said observers had been expecting the government to announce the modernisation of the energy grid before the country went into lockdown.

“The pandemic delayed that decision but also affirmed it – what they wanted to do before Covid-19 became even more critical. The myth of coal of being more reliable ended.”

With falling prices and improving storage technology, the government hopes to grow renewables in the energy mix and help reduce the high cost of electricity. It is also expected to finalise discussions about whether to import natural gas this year.

At the same time, the government wants to encourage foreign investments in large scale geothermal projects by announcing a relaxation of rules on foreign ownership limits.

As the moratorium on new coal power plants is a temporary measure, campaigners are calling on Manila to adopt a more permanent policy to end coal development.

“We want the government to completely stop the expansion of the coal industry and eventually we would like to see a phase-out plan,” Lidy Nacpil, coordinator of the Asian Peoples’ Movement on Debt and Development (APMDD) told Climate Home, saying gas should not be used as a transition fuel.

Nacpil added that the significance of the announcement will be judged by what the moratorium covers, calling on all new coal plants in the pipeline to be scrapped.