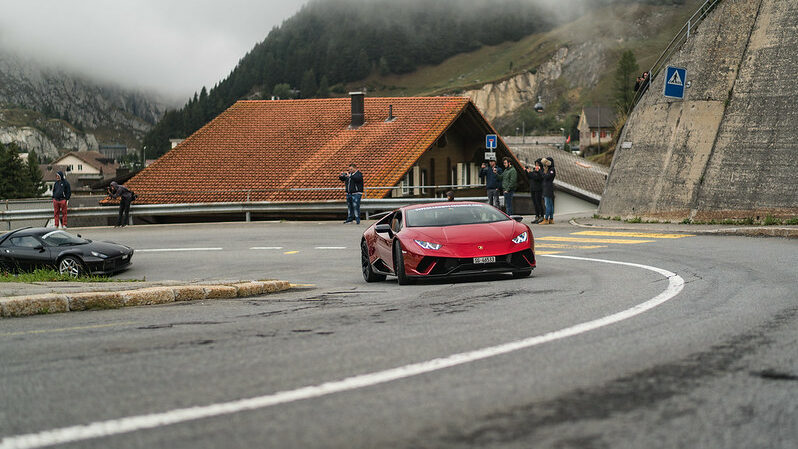 A levy on Swiss motorists filling up their BMWs could pay for electric buses in Lima, under the first bilateral carbon offsetting deal of the Paris Agreement regime.

It’s hard to argue with Peru securing finance for sustainable development. What makes the arrangement controversial is that Switzerland gets to claim credit for any resulting emissions cuts — an implicit licence for those motorists to keep driving oversized cars.

Switzerland’s target of 50% emissions cuts from 1990 to 2030 may have looked ambitious once. Now its EU neighbours are poised to up their goal to at least 55% without international offsets, the mountain nation is out of step with climate leaders.

And the prospect of such offsetting deals creates a perverse incentive for countries like Peru to lowball their national climate targets, so they can sell extra credit.

In a twitter poll, 41% of respondents said the deal was a good thing, 59% bad. While by no means a representative sample, it reflects a deep vein of scepticism among climate advocates about the whole concept. No wonder international negotiators have yet to reach consensus on the design of a Paris-era global carbon offsetting market.

The bilateral deal, with provision to avoid double counting, may offer a template to those hoping to break the impasse in 2021.

Japan’s newly elected prime minister Yoshihide Suga is expected to announce a 2050 net zero emissions target in his first address to parliament on Monday, according to national newspaper Nikkei.

Joining China, South Korea and the EU, it will bring nearly half of global GDP under a net zero goal, in a hugely significant shift in international norms. If Joe Biden wins the White House, he is expected to add the US to that total.

The credibility test for Japan is a coal phase-out plan. No amount of whizzy hydrogen technology will get you to zero if you don’t nail the basics.

“I would transition from the oil industry, yes… because the oil industry pollutes significantly.” – Joe Biden, Democratic candidate, in the final live TV debate before the 3 November US presidential election.

Check out our fact check on US emissions under Donald Trump and primer on the climate diplomacy challenge Biden will face if he wins the White House.

If you ask the OECD, they will say rich countries are on track to deliver on their 2020 target of $100 billion climate finance a year to the developing world.

But Oxfam analysis of the most recent climate finance data available found nearly four fifths was delivered as loans, loading vulnerable countries with debt. An astonishing 40% of the total was charged at full market interest rates.

The pandemic has exposed how problematic that is, as countries deep in debt struggle to meet citizens’ basic needs, let alone invest in a green recovery.