What next for carbon markets? – Climate Weekly 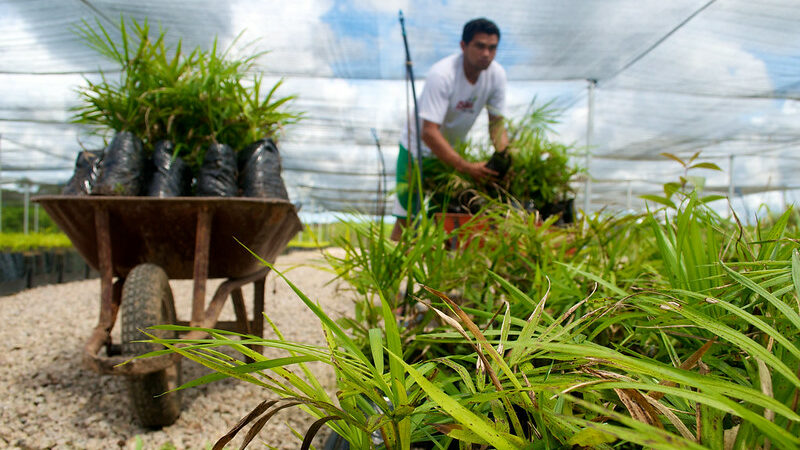 Over the past decade, the UN’s official carbon offset scheme faded into irrelevance. Buyers lost faith in the system and had insufficiently ambitious targets to drive demand.

Now big businesses are falling over themselves to set net zero emissions targets, there is bound to be renewed interest in international carbon markets. So where are they at?

Well, the Kyoto-era Clean Development Mechanism’s mandate runs out at the end of 2020. Talks on its successor under the Paris Agreement have proved contentious – and the next chance to thrash out a deal is not until Cop26 in November 2021.

Industry are lobbying the CDM executive board to keep the market open in the interim, but campaigners warn this could prejudice negotiations.

This decision, critical to the future of carbon trading, could be taken in a closed-door meeting on Monday, or be deferred to December.

Jamaica sprinted to ratify the Doha Amendment before the deadline, with a nod to national hero Usain Bolt, but it was Nigeria that took it over the line.

The amendment will now enter into force on the last day of the second commitment period of the Kyoto Protocol, marking the end of an era.

It is a largely symbolic milestone, as the 37 developed countries bound by it have collectively exceeded the emissions cuts required. As symbols go, seeing through a climate promise made at the UN to its conclusion is a good one.

There was no mention of climate change or a green recovery in the joint statement by G20 energy ministers this week.

No problem: the Saudi hosts cut any mention of the commitment and their G20 colleagues joined them in collective amnesia.

Both have talked about bringing climate into the trade conversation, which could mean a more supportive stance on carbon border taxes or easing trade barriers for clean technology.