Agreeing an end date for coal mining is a big step for Polish trade unions, but climate experts say 2049 is too late and Brussels won’t agree to state aid plans 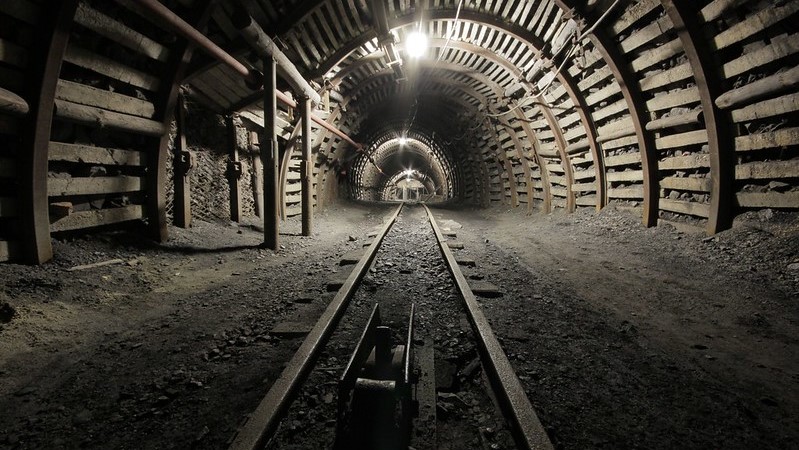 The Polish government and trade union representatives have agreed to phase out coal mining by 2049.

The agreement was struck on Friday in the city Katowice, in the coal-rich southern region of Silesia, following several days of negotiations. It comes after hundreds of miners joined strikes this week by staying underground after their shifts in protest against threatened mine closures.

This the first time Poland has put a timeline on ending coal, which accounts for around 75% of the country’s electricity generation.

The agreement sets out deadlines for the completion of hard coal production in individual mines and provides social guarantees to workers. The government is also due to draw a social contract with the sector which will directly influence its energy policy, the document says.

“We signed the liquidation of one of the most important industries in the history of the Republic of Poland,” Dominik Kolorz, head of the Solidarity trade union in Silesia, said of the deal.

“But we also have a fair and socially agreed path,” tweeted Artur Soboń, deputy minister of state assets who was appointed by the prime minister to negotiate the deal on behalf of government.

The agreement between the government and the unions has been welcomed by analysts as a step forward but one that does not reflect the rapidly weakening case for investment in coal.

Poland has repeatedly said it could not commit to implement the EU-wide 2050  climate neutrality goal, citing the social and economic cost of the transition.

Aleksandra Gawlikowska-Fyk, an analyst at Forum Energii, told Climate Home News: “For the first time Poland has a date for coal withdrawal. At least it’s a starting point for negotiations. But 2049 is far too late. Everybody knows there won’t be place for coal in 2049.”

And until then, the government said it will continue to subsidise coal production, despite the industry suffering from falling demand, cheaper competition and accumulated financial losses.

Under the agreement, the government has promised to seek consent from the European Commission to provide state aid “for financing the current production, in order to ensure the stability of the hard coal mining companies”.

The document states the agreement won’t come into force until the Commission approves the plan.

“It’s the most blatant fossil fuel subsidy out there,” Dave Jones, senior electricity analyst at think tank Ember, told CHN. “How was the taxpayer represented during these secret talks? It’s them that have just signed off a blank cheque.”

“It’s a tactical ceasefire” which is buying government time to present a more detailed transition plan for coal mines, he told CHN.

Coal mining phase-out “will happen much faster,” said Tomaszewski, adding hard coal mines in Silesia are expected to close in the next 15 years because of the ongoing decarbonisation of the energy sector.

Earlier this month, the Polish government published a draft energy policy to 2040 forecasting coal’s share of electricity generation will fall to 37-56% in 2030.

Tomasz Chruszczow, a veteran of the climate negotiations and former climate champion during UN talks in Poland in 2018, told CHN  the deal was “historic” and the timing for phase-out “realistic”.

“It’s a very important psychological step forward. It changes the tone of the discussion. The devil is in the details and I’m sure there are many devils here,” he said, adding the deal enabled a conversation about transforming the economy to take place.

“It’s also a very important message to all European member states and an important signal to the world that no country in the EU is running away from what has been agreed” on achieving carbon neutrality by 2050.