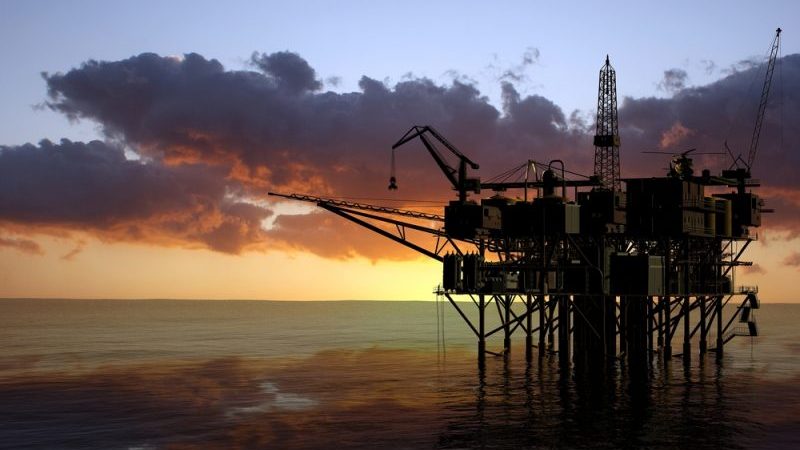 A joint statement from the group of major economies on Monday focused on stabilising energy markets disrupted by the coronavirus pandemic. After a two-day virtual meeting, ministers pledged to collaborate “to encourage dialogue to help mobilize public and private investment in various energy sectors”.

Discussion of energy efficiency and renewables was put in the context of a “circular carbon economy”, with equal weight given to reusing and removing carbon dioxide from the air.

Saudi energy minister Prince Abdulaziz bin Salman insisted when he set out the circular carbon strategy earlier this year: “Carbon is not the enemy.”

The G20 communique described it as “a holistic, integrated, inclusive, and pragmatic approach to managing emissions that can be applied reflecting country’s priorities and circumstances”.

Climate campaigners criticised the emphasis on commercially unproven technology, saying it was a way for oil-rich Saudi Arabia to justify unsustainable use of fossil fuels.

“Circular carbon economy is clearly a Saudi priority,” said Enrique Maurtua Konstantinidis, G20 campaigner at Climate Action Network (Can). “While the concept looks noble, the idea puts a particular attention to the use of the carbon capture use and storage, geoengineering practices that are heavily criticized by civil society due to the yet unknown environmental impacts and the distraction it creates from the real solution, which is reducing emissions.”

Eddy Perez from Can Canada told Climate Home this year’s G20 chair Saudi Arabia was “stuck in the past and unable to accept the green and just transition [to clean energy] that is already well under way”.

He added: “At a moment where decisive action is expected from leading economies to respond to the health, economic, social, climate and biodiversity crises, Saudi Arabia has managed to make the G20 irrelevant and disconnected from the reality of this year.”

Ivetta Gerasimchuk, of the International Institute for Sustainable Development, said the G20 has become less and less ambitious since it started hosting summits in 2008. The energy ministers’ joint statement, she said, “just lists what countries are doing anyway, rather than what they should be doing”.

Arab News, which is closely linked to the Saudi government, reported some European countries pressed for a stronger stance against fossil fuels but the Saudis’ “more inclusive stance on hydrocarbon resources” was supported by Russia and the USA.

At G20 meetings on agriculture and the environment, ministers failed to agree a joint statement due to similar divides over climate change.

Since 2009, the G20 has repeatedly pledged to remove fossil fuel subsidies. That was not mentioned in the latest statement.

In July, Climate Home revealed that the Saudi authorities were uncomfortable with the word “subsidies” and sought to remove it from policy briefs produced by ostensibly independent research groups. They preferred a phrase with no established definition – “fossil fuel incentives”.

The G20 leaders’ summit will be held online in November 2020 before Italy takes over the G20 Presidency. Perez said he “look[s] forward to an Italian G20 presidency who will seize its opportunity to preside over the forum representing 80% of the global economy to present a much more relevant, ambitious and safer vision for a world responding to multiple subsequent crises.”