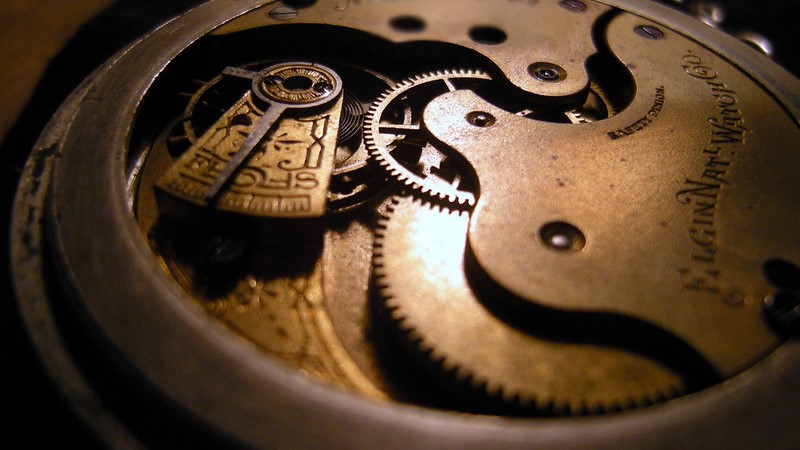 To decarbonise the global economy to net zero emissions, every bank, every business and every investor will have to adjust its business model.

For Mark Carney, governor of the Bank of England and incoming UN special envoy on climate action and finance, that leaves a simple – but no less ambitious – goal ahead of this year’s critical UN climate summit in Glasgow: ensuring every private finance decision takes climate change into account.

Moving the dial on finance could turn an existential risk into “the greatest commercial opportunity of our time,” he told businesses and investors at the launch of Cop26’s private finance agenda.

As global politics continues to be bogged down in nationalist interests, trade wrangling and a worldwide virus, the pressure on cities, regions, companies, banks, investors and other non-state actors to step up to the challenge of decarbonisation has gone up a gear.

That means rethinking the interaction between national governments and non-state actors, warned Nigel Topping, the UK’s climate action champion and former CEO of We Mean Business.

“We need to recognise that climate change is a collective leadership problem,” he told Climate Home News in an interview.

In the run-up to Cop26, Topping said he wanted to bring together “coalitions of the ambitious” that can also move the dial on innovation and sector-specific issues.

His goal? For 60% of world economic output to be generated in areas which have a 2050 goal of net zero emissions by the end of the Glasgow summit – up from almost half currently.

An objective, he says, would be a stepping stone for much greater ambition through the 2020s. A decade former UN Climate chief Christiana Figueres called “decisive” to address climate change.

“There is no guarantee of success,” she told Alister Doyle before the release of her latest book “The Future we Choose” this week, “but not trying is a guarantee of failure.”

Switzerland is the latest country to have informed the UN that it will “enhance” its climate plan to reflect a goal to achieve carbon neutrality by 2050.

The small European country is revisiting its CO2 Act, which officials hope will be approved by parliament in the summer, with enough time to formalise the new plan before Cop26.

Chief climate negotiator Franz Perrez told CHN, Switzerland “did not announce that we will increase our 2030 target” – despite pressure on all countries to do so this year. Read the updated story here.

Meanwhile, the Netherlands is under pressure to slash its emissions this year…. by its own Supreme Court.

Amsterdam is now having to quickly curb emissions in key emitting sectors. For Christiana Figueres, this is “a test case for very rapid emission reductions”.

And it’s not just the Netherlands feeling the heat.

In the UK, judges ruled plans to expand Heathrow airport, the country’s busiest air hub, were unlawful because they failed to take into account the country’s commitments to the Paris Agreement.

The ruling has been hailed as “historic” by campaigners. And the repercussions could reach far beyond the UK shores, inspiring others to take legal action against carbon-intensive infrastructure projects.

For Andrew Murphy, from the NGO Transport & Environment, the ruling “kills off the idea that aviation is somehow outside of the Paris accord” and the implications are “huge”.

In other news, a seed vault in the Norwegian Arctic received its single biggest deposit since it opened in 2008.

Known as “Noah’s Ark”, the collection has now risen back to more than a million varieties.