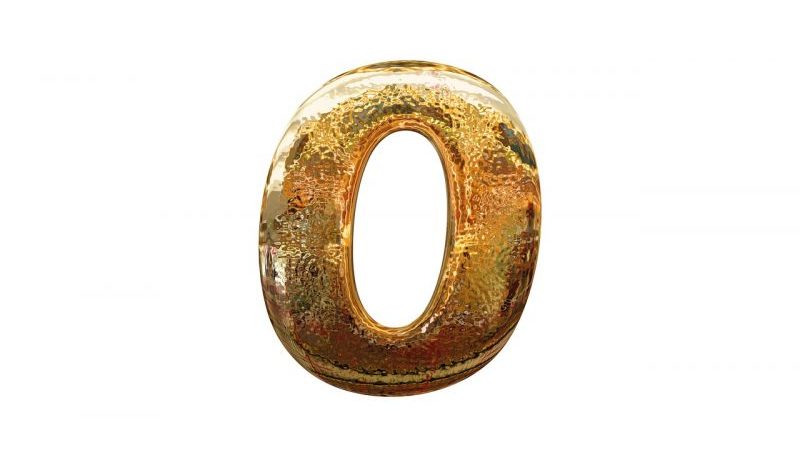 Angela Merkel has spoken. Germany will figure out how to become carbon neutral by 2050.

With France, Spain and six other countries already behind an EU net-zero goal, it looks like only a matter of time until the rest fall into line.

There is broad support for net zero across European parliamentary groupings ahead of next week’s election, this Euractiv special issue on the environment shows – aside from a climate-sceptic far right.

Next week, as the EU enters a new political cycle, CHN will look at what immediate actions Europe’s next batch of lawmakers and commissioners must take to make that long-term ambition reality. Email your thoughts: [email protected]

Lake Chad is the textbook example of a region destabilised by climate change, recognised as such by the UN Security Council.

It is not shrinking as rapidly as previously reported, however, according to a new analysis of satellite and hydrological data by adelphi.

The problem for farming and fishing communities is not the amount of water but its unpredictability. That suggests better forecasts and storage infrastructure could help them rebuild peace.

In his first visit to the Amazon, Brazil’s environment minister Ricardo Salles went to celebrate an illegal soy plantation.

He posed with members of the Utiariti community, which is atypical among indigenous groups in leasing land to white farmers for commercial gain.

It is part of a strategy by the Bolsonaro to open up the rainforest to exploitation by splitting its indigenous peoples, Fabiano Maisonnave reports.

It was never going to grab headlines. The IPCC’s “refinement” of greenhouse gas reporting guidelines was just that, a mass of technical tweaks.

But it was frustrating to campaigners, who saw a missed opportunity to tackle fundamental flaws in the carbon accounting system.

Of particular concern are loopholes around bioenergy, which could disguise the true climate impact of a growing trade in wood pellets for power generation.

In the wake of warnings a million species of plants and animals are at risk of extinction, Natalie Sauer looked at the links between biodiversity and climate protection.

Long stuck in their own bureaucratic ghettos, the two UN processes have plenty of crossover potential, she found.

Over the next two years, a series of summits provide opportunities to boost ecosystems for both carbon storage and wildlife revival.

Are we near to peak coal plant capacity? David Fickling argues in Bloomberg the last coal power plant will soon be built.

The International Energy Agency’s latest report shows the rate of final investment decisions is tracking closer to a 2C pathway than its central case.

It could just be a cyclical downturn, Fickling notes in an accompanying Twitter thread. Renewables investment is also stalling, as the market hedges its bets. But it does strengthen the case for developing a 1.5C scenario. Small world: he happens to be married to Kate Mackenzie, one of its main proponents.

Why a government with a significant climate sceptic faction would want to host a UN climate summit is anyone’s guess. Italy’s deputy prime minister Matteo Salvini voted against the Paris Agreement in the European Parliament, Buzzfeed reports.

It’s a measure of how badly Brexit has damaged the UK’s standing with the EU27 that Italy is still in the running for presidency of Cop26 in 2020.

Britain is trying to neutralise the competition by letting them hold the pre-Cop meeting, according to a diplomat cited in the article – similar to the deal Chile struck with Costa Rica this year.