In a first for the sector, the world’s fourth largest maker said it would cut emissions in line with Paris climate goals 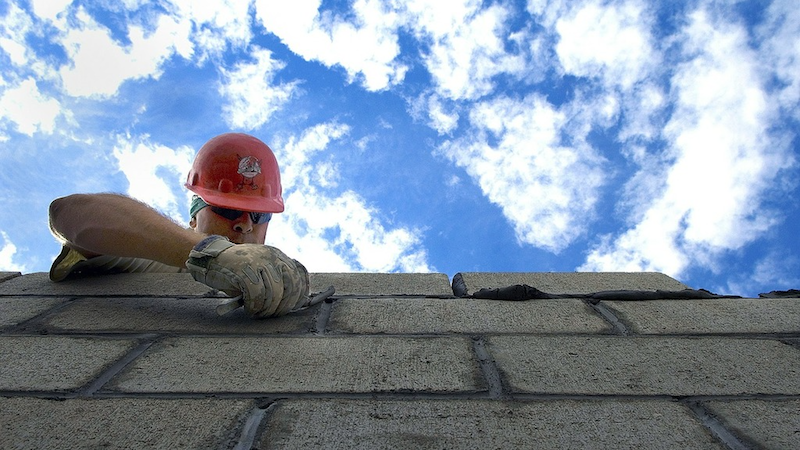 The world’s fourth largest cement company pledged on Monday to bring its emission reduction targets in line with the goals of the Paris Agreement, in a first for the industry.

HeidelbergCement, which employs some 58,000 people in 60 countries, committed to slash direct emissions by 15% per tonne of its products by 2030 from 2016 levels.

The construction behemoth also committed to cut indirect emissions, for example from its electricity supply, by 65% a tonne within the same time-frame.

“The commitment, which is part of the company’s wider vision to realise CO2-neutral concrete by 2050 at the latest, is a powerful signal that the built environment is transitioning towards a zero-carbon future,” said Jennifer Gerholdt, corporate engagement director at We Mean Business, a coalition of companies promoting climate action.

“It’s also vital for the decarbonisation of entire economies, given concrete is the most widely used man-made substance on earth, one of the hardest to decarbonise and in growing demand due to rising population and urbanisation.”

The cement sector accounts for around 7% of carbon dioxide emissions, according to the International Energy Agency (IEA).

Heidelberg joined the Science-Based Targets initiative, under which corporations submit their strategies for independent assessment against the 2C upper global warming limit agreed in Paris.

At the UN climate action summit in September, 38 businesses, property developers and engineering firms included, cities and states signed up to develop net-zero buildings by 2030.

The move comes as the number of new buildings is tipped to grow in the coming years, in particular in Africa and Asia.  This rapid expansion will test a 30% energy intensity improvement in buildings by 2030, required to put the industry on track to meet the goals of the Paris Climate Change Agreement, according to the IEA and UN Environment.