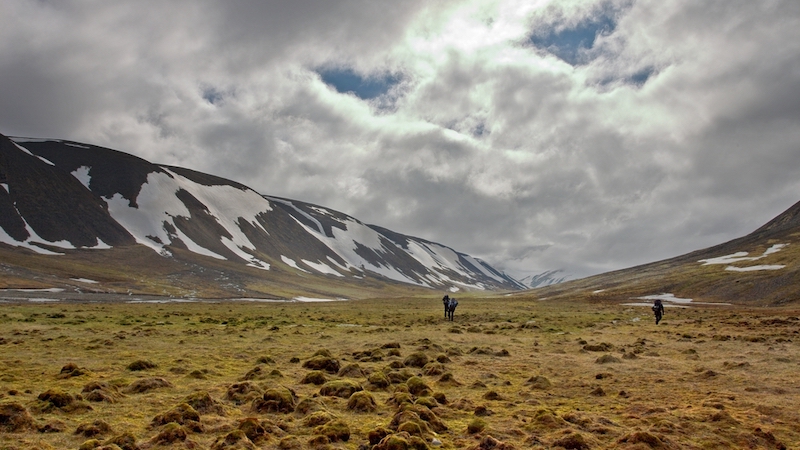 Norway has caused a stir by announcing plans to divest its $1 trillion sovereign wealth fund from oil and gas producers.

The proposal, which needs to pass parliament, is not quite as radical as it first appears. The sell list is limited to $7.5 billion worth of shares in 134 companies purely focused on exploration and production. Majors like Shell and Exxon Mobil, with more mixed business models, escape the ban – as does state oil company Equinor.

Still, it was welcomed by climate campaigners as a wake-up call to markets: fossil fuel ventures are an increasingly risky business.

Turkey’s massive wave of planned coal plants has long been viewed as one of the world’s great, undetonated carbon bombs. But those plans, so far, remain unrealised and face strong grassroots resistance. One group of locals won a big victory in the highest court recently, blocking Hema Elektrik’s 1,320 megawatt project, Megan Darby reports.

The largest lake in Africa is struggling against multiple human threats, including climate change. Our reporter Frederic Musisi Timberlake travelled to Lake Victoria’s deadest corner to find those living there struggling to make ends meet.

That’s the place and newly-released date of the UN’s next climate conference.

Emmanuel Macron has jumped aboard a proposal to create a body to spread climate-focused investment throughout the EU. Convinced by his environment minister that the idea is a good one, Macron – himself a former banker – has leapt on the idea, which has already been backed by 600 political figures, Natalie Sauer reports.

Speaking after our story was published, Macron said: “We need to finance everything that is good for the climate far faster. This is why I support… the idea of having a climate bank. I think Europe needs it.”

Also in Europe, campaigners are are suing the EU over its support for wood-burning as renewable energy.

It was always a key demand of the leave campaign that the UK would cease being a rule-taker after it leaves the EU. But on Wednesday, Brexiter and environment minister Michael Gove told MPs England’s new environment bill would be a simulacrum of current EU law and enforcement.

Also this week, Sara Stefanini reports that Northern Ireland has asked to be included in the English bill. That raises the question of what happens to Scotland and Wales, which will have no replacement for EU environment law if the UK crashes out in a few weeks time.

As the UN’s aviation body agreed behind closed doors on a small but important step forward to close the many carbon credit loopholes airlines may exploit, its social media account was on the warpath.

The International Civil Aviation Organization (Icao) responded to tweeters who raised fairly vanilla concerns over airline emissions by labelling them “#fakenews” and threatening to block them. Weird.

While we believe in using #socialmedia as a valuable tool for engagement, your characterization includes a variety of misleading and false statements. Our twitter feed is not a forum for #fakenews, and we will have to preclude you if it happens again.