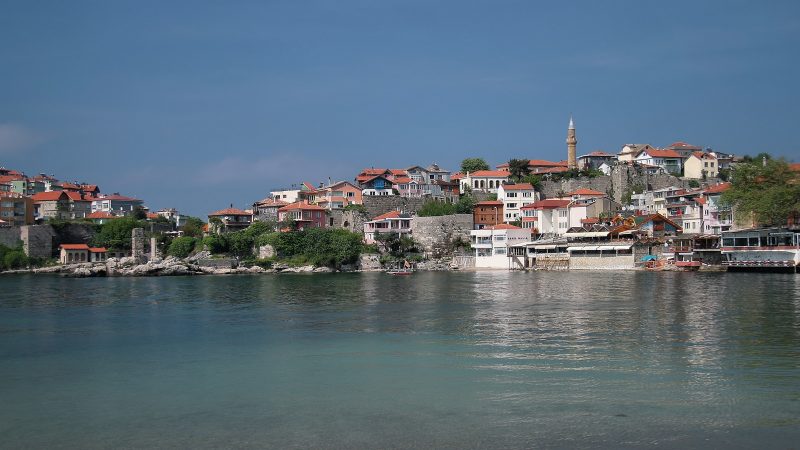 Turkey’s highest administrative court has blocked a major coal power plant on the Black Sea coast, in a victory for campaigners.

The Council of State ruled on 21 February Hema Elektrik’s environmental impact assessment for the 1,320 megawatt project in Amasra district, Bartin province, was inadequate.

It was responding to a lawsuit filed by more than 2,000 local people – a record number of individual plaintiffs for an environmental court case in Turkey, according to a local news report.

“This decision represents a great victory for us,” said Erdogan Atmis, of the grassroots campaign group Bartin Platform.

Campaigners have fought the project in various guises since 2005, citing concerns about its impact on health, ecology and tourism in the area. Hema’s owner Hattat Holding has responded to previous setbacks by reapplying for permits under a new subsidiary.

“After this rejection, they can try it again,” said Atmis, “but no matter what they do, they won’t be successful, because they will find the people of Bartin and Amasra to be an obstacle.”

Ozlem Katisoz of the Turkish Foundation for Combatting Soil Erosion (Tema), a campaign group not directly involved in this case, said the level of public opposition was striking because Bartin is a coal region.

“Coal is a cultural issue, it is a source of employment,” she said. “Coal is something people are proud of.” But that was outweighed by concerns about the project’s impacts – and rumours it would need imported, as well as domestic, fuel, did not help with public opinion.

Tema, which is primarily concerned with agriculture, is involved in legal challenges and lobbying against a number of other coal projects because of their impacts on farming.

Turkey has the third biggest pipeline of coal power plants in the world, with 37GW of capacity in various stages of planning, according to the latest CoalSwarm data.

The government energy policy backs coal mining and power production as a way to reduce reliance on fuel imports.

Despite that backing, implementation of these plans has slowed to a trickle, in the face of public opposition, legal challenges and investor nerves. Only four generating units are currently under construction, while 62 have been cancelled and 31 shelved since 2010.

“Overall, what this shows is that the the wave of new coal plants that had been anticipated several years ago in Turkey is not materializing, at least so far,” said Ted Nace, director of CoalSwarm.

Coal is one of the biggest sources of climate pollution worldwide and climate activists are urging countries like Turkey to back renewable energy instead.

Tema’s Katisoz said the first priority should be energy efficiency, with “huge potential” for savings in buildings and heavy industry. Better strategic planning is needed, she added, as the projections for electricity demand are uncertain. Then there is scope to scale up solar and wind power.

This article has been amended to clarify the role of coal imports in the debate.