Next UN climate summit scheduled for December in Chile 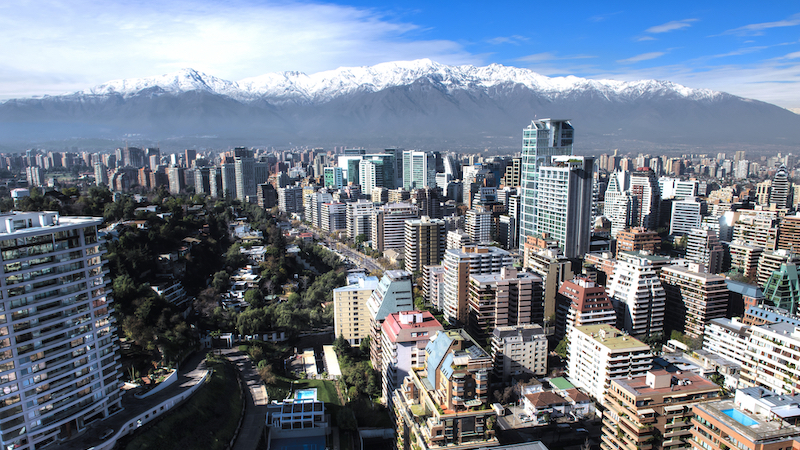 The next UN climate summit will take place 2-13 December in Santiago, Chile, officials announced on Thursday.

Cop25, as it is known, was originally scheduled for November in Brazil, but the plan changed after Jair Bolsonaro’s incoming administration withdrew the offer to host.

Environment minister Carolina Schmidt led a successful bid for Chile to take over the presidency. She will be the first woman to oversee the negotiations in eight years.

While there was no immediate comment from her office, Schmidt has publicised some of her early preparations for the role. She met last year’s Cop president Michal Kurtyka, of Poland, earlier in the week and on Wednesday tweeted: “We must move towards effective climatic action.”

There had been talk of deferring the conference until January 2020, to give the country more time to raise funds and prepare. However the UN Climate Change Bureau ultimately agreed to squeeze it into 2019. The precise venue is to be confirmed.

It is not the only high-profile event in Santiago’s calendar: leaders of Asia-Pacific Economic Cooperation countries are due to convene 16-17 November.

> The Piñera admin is making a bold statement in favor of multilateralism & shows how the govt thinks that free trade & climate action are complementary goals in the pursuit of sustainable development https://t.co/zbamTtq4Dq

A ‘pre-Cop’ ministerial meeting is expected to take place in Costa Rica, possibly as soon as October, according to sources.