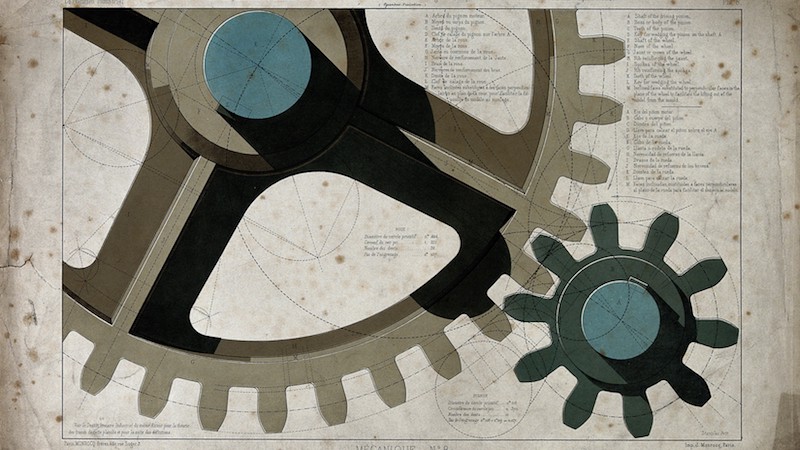 Roll out the loft insulation and screw in the LEDs: the EU has agreed to raise its energy efficiency target next decade.

The 32.5% cut in energy waste by 2030 doesn’t go as far as green groups say it can or should. But the deal gives fresh impetus to efforts to mobilise early increases to country’s climate commitments.

It completes a clean energy package the European Commission estimates will allow the bloc to exceed its goal of 40% emission cuts, getting to 45%.

“Ambition can emerge from the bottom up: if we strengthen our policies, renewables and energy efficiency in this case, we should be able to achieve deeper cuts in our overall emissions,” said commissioner Miguel Arias Cañete.

A climate diplomacy blitz in Berlin and Brussels revealed grit in the ratchet mechanism, however.

At the Petersberg Climate Dialogue, German chancellor Angela Merkel wielded coal miners as a human shield against criticism of the country’s failure to meet its 2020 climate target.

Few will dispute the theme of the conference, that climate action needs to create good jobs. With Merkel into her fourth term in office, though, you have to ask why she has taken so long to tackle the issue.

An exchange with China’s Xie Zhenhua hinted at the ongoing tensions between the defenders of the Paris Agreement. Asked for technology support, Merkel said: “In some aspects we do not consider China as a developing country, but as a competitor.”

And the host of this year’s UN climate summit, Poland, was notably absent from a call by 23 countries to raise climate ambition before 2020.

Ministerial talks led by the EU, Canada and China ended on Thursday with a statement urging negotiators to get a move on with the Paris Agreement rulebook.

Canada and Argentina launched a peer review of each other’s fossil fuel subsidies, as part of a G20 drive to stop incentivising dirty energy.

Eastern European countries are looking for private investment in clean energy since the EU cut their structural funds.

Despite its “lean, clean and green” promises, the Asian Infrastructure Investment Bank is indirectly backing a coal project.

Expect a flurry of announcements and reports next week as ministers from key forest nations meet in Oslo, Norway at the Tropical Forest Forum 27-28 June.

Ministers from the Democratic Republic of Congo, Colombia, Brazil, Ecuador, Indonesia and more are all expected in the capital of the world’s biggest forest donor. CHN editor Karl Mathiesen will also be in Oslo. If you are going and want to meet up, drop him a line: [email protected]

The UK’s Committee on Climate Change will deliver its annual report on Tuesday. At an event in London this week, the committee’s chief executive promised to be an “institutional pain in the arse”, while climate minister Claire Perry insisted she wasn’t into that kind of thing.

Ed Miliband on being climate change sec: “You need to be a pain in the arse”

Chris Stark – CCC: “We are the institutional pain in the arse”

Claire Perry: “There’s really not much pain around I must say”

Chris Stark: “…Well wait until what we say next week”#PXclimatechange

The International Civil Aviation Organization Council is meeting in Montreal and may make some decisions about the sector’s carbon offset scheme… or put them off until November.