G7 and G20 hosts commit to a process they hope will help them phase out taxpayer support for coal, oil and gas 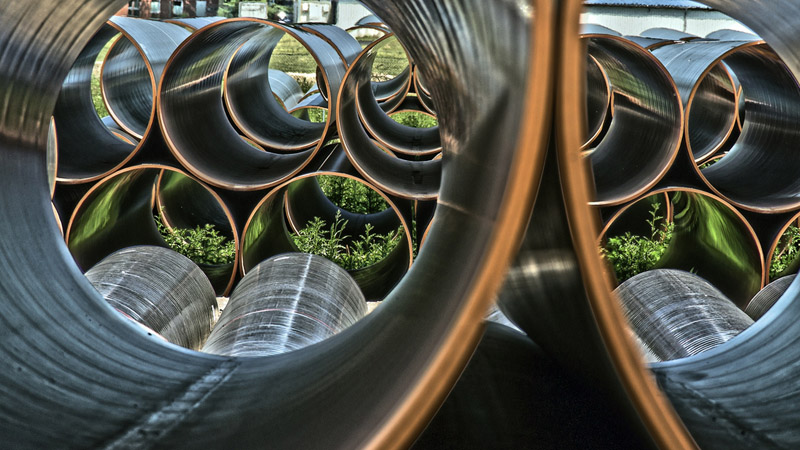 Canada and Argentina have announced they will conduct peer reviews of their public finance of fossil fuels.

According to the joint statement, both countries have made significant progress on lowering their fossil fuel subsidies.

“Phasing out inefficient fossil fuel subsidies is an important step in the transition to a low-carbon economy,” said the statement.

Canada and Argentina are the hosts of this year’s G7 and G20 respectively. Those two bodies have pledged to end “inefficient” subsidies for fossil fuel use.

Canada, which is a member of both the G7 and G20, has committed to working to phase out inefficient fossil fuel subsidies every year since 2009. G7 countries put a date on subsidy phase-out two years ago, pledging to ditch the “inefficient” handouts by 2025. The G20 has a similar pledge, but aims for a vaguer “medium term” timeline.

Earlier this month, an NGO review found G7 subsidies were worth $100 billion a year. Subsidies can include anything from government spending on energy infrastructure to price controls on energy.

“As a G20 country, Argentina reaffirms its commitment to rationalise and phase out, over the medium term, inefficient fossil fuel subsidies that encourage wasteful consumption, recognizing the need to support the poor, and we will endeavour to make further progress in moving forward on this commitment,” said Juan José Aranguren, Argentina’s minister of energy and mining.

“[The review] will help us to enhance our energy security, mitigate climate change and keep our focus on those people who really need subsidies,” said Aranguren.

The announcement did not set a deadline for the review to be delivered.

UNFCCC executive secretary Patricia Espinosa praised the announcement on Twitter. “Phasing out subsidies for fossil fuels is essential to achieving the goals of the Paris Agreement,” she said.

Good development that Canada and Argentina have agreed to enter into a peer review of #fossilfuel subsidies https://t.co/TAO5VawOai Phasing out subsidies for fossil fuels is essential to achieving the goals of the #ParisAgreement and #GlobalGoals #G20 #G7 pic.twitter.com/WeXGFvzSgZ

According to a report by the International Institute for Sustainable Development (IISD) in June, Canada spent the most per capita of any G7 country on oil and gas production.