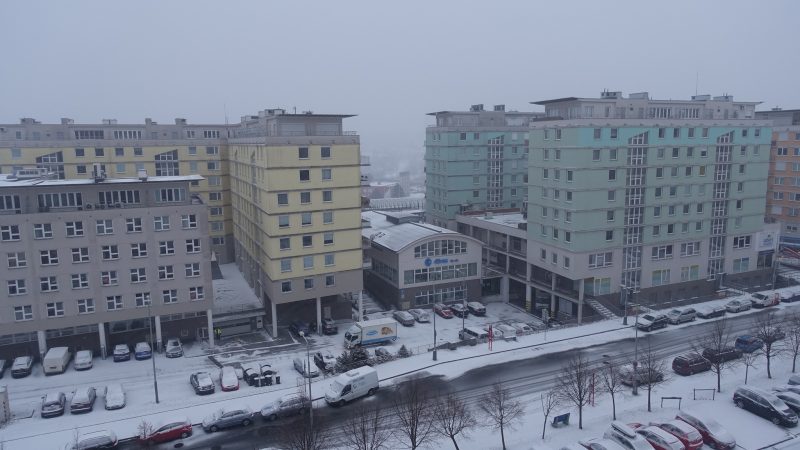 The Czech Republic may have to scrap key clean energy projects because of cuts to the EU’s next budget, a government minister has told Climate Home News.

Central and east European (CEE) states are due to lose around a quarter of their EU structural funding and 20% of Emissions Trading System (ETS) revenues next year, as the bloc looks to save money ahead of Brexit.

The two funding streams are vital for a wide variety of climate projects. Most ETS earnings are currently ploughed into national emissions-cutting initiatives.

Equally, climate-related projects received €18bn or 28% of all EU budget funding last year, with energy efficiency the largest single beneficiary, taking just over a third of the total.

The cutbacks would help to plug the roughly €12bn-sized funding hole that Brexit is expected to create – and to fund a similar amount pledged for increases to defence and migration spending.

But it could also lead to the scrapping of clean energy projects intended to meet the EU’s Paris climate accord commitments, according to Jan Kriz, the Czech Republic’s deputy environment minister.

“It might happen of course,” he told Climate Home News. “If there is not a continuous call for proper special structural funds, then there is a danger that we will not fulfil some performance indicators that [allow] priority access for energy efficiency programmes.”

A “continuous call” would allow EU funding streams to remain open for a period of years rather than the few months many are currently available for.

Pavel Zamyslicky, the Czech Republic’s director of energy and climate policy, said: “The commission’s proposal would mean we have less money to fulfill the 2030 climate targets. It would limit the willingness of member states to contribute more on energy efficiency and renewables.”

The Czech Republic will see its structural funds drop from €23bn to €17bn in the 2020-2027 budget, because of reduced funds and the country’s economic growth.

At present, the Czech Republic receives €2.4bn from structural funds for energy saving projects, and €2bn a year from the ETS – half of which flows directly to the environment ministry.

One project at risk in the next decade is the Green Savings Programme, which renovates energy poor dwellings to reduce heat loss – improving air quality and local economies as it does so.

“We will have to prepare our programmes a little bit differently in this period, to unlock more private money [for them],” Kriz said.

But “we need long term predictability to do it,” she added.