UK among signatories of call for greater ambition, one day after the EU climate chief said the bloc could raise its Paris commitment. Poland was notably absent 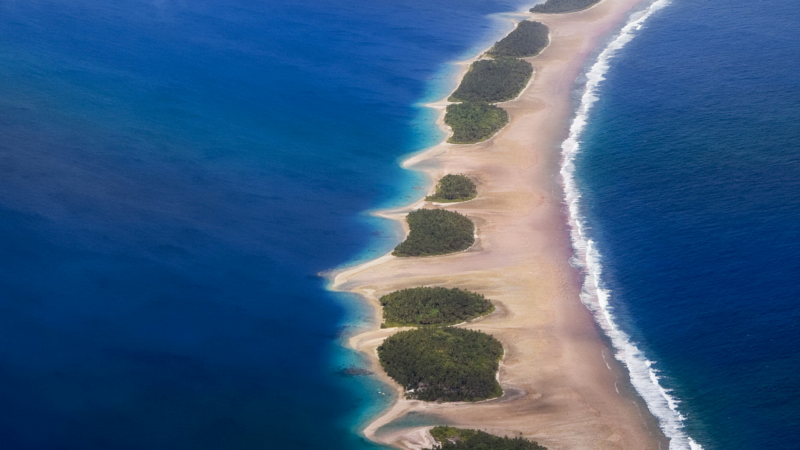 One day after the EU signalled it may increase its pledge to the Paris Agreement, eight of its member states have signed a call for raised climate ambition.

A joint declaration was issued in parallel to the Second Ministerial on Climate Action (Moca) meeting, hosted by the EU, China, and Canada in Brussels, which concluded on Thursday.

The statement, which was signed by 23 countries in total, raised the possibility that governments would revisit and increase their pledges to the Paris Agreement, known as a nationally determined contributions or NDCs.

“We commit to exploring the possibilities for stepping up our own ambition,” said the joint statement.

The declaration called for the UN secretary general António Guterres to “focus his Climate Summit in September 2019 on the possibilities for delivering enhanced NDCs by 2020”.

On Wednesday, the EU’s climate chief Miguel Arias Cañete told the Moca meeting the union was now in a position to increase its Paris commitment from a 40% cut from 1990 CO2 levels by 2030 to a 45% cut.

Changing the EU pledge will rely on the acceptance of member states – eight of which signed the declaration released on Thursday.

A notable EU signatory was the UK, which is likely to have left the EU by the time of the 2019 climate summit.

All of the EU countries represented at Moca signed the declaration, except Poland. The host of this year’s major climate talks has previously voiced opposition to talk of increasing ambition.

The Marshall Islands coordinated the declaration. The Pacific island chain’s president Hilda Heine highlighted the importance of the international community raising ambition for vulnerable nations like hers. “If we do not raise global ambition by 2020, it will be too late,” she said.

“The UN secretary general’s 2019 Climate Summit is the biggest political opportunity on the horizon to step up ambition. World leaders need to use that as the moment to put new and improved emissions reduction targets on the table,” she said.

The Moca ended on Thursday afternoon with a call from ministers for negotiators to get to work on the rulebook that will govern the Paris Agreement.

Those negotiations have dragged this year. Ministers said an emergency session, scheduled for September in Bangkok, must produce a text on which talks in December can be based.

The chair’s summary of the two day Moca said solutions must be found “to ensure that the text that emerges after the Bangkok session leaves as few issues of political importance as possible, for ministers to resolve”.