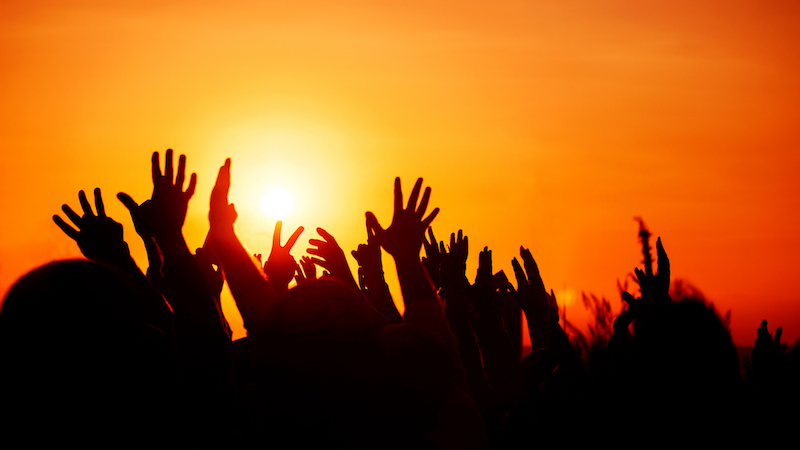 Portuguese kids, Fijian financiers and developing country scientists are among the movers and shakers just weeks before UN talks in Bonn.

The youth hit their initial crowdfunding target for a climate lawsuit against European governments; the Pacific island – and presidency of next month’s UN climate talks – issued a $50 million green bond; and a fund was launched to support research into the potential impacts of solar geoengineering on poor regions.

These are a few of the ways vulnerable constituencies are confronting the risks global warming throws at them.

And on Friday, the Philippines Commission on Human Rights set a date to interrogate 47 carbon majors on their climate impact. Companies including ExxonMobil, Shell and BP have been called to a preliminary meeting on 11 December, as part of an ongoing investigation.

Jacinda Ardern became the world’s youngest female leader after her Labour Party brokered a coalition with the populist New Zealand First on Thursday.

High on the agenda is an act to make New Zealand carbon neutral by 2050, a goal supported by both parties and the Greens, whose votes it will rely on in parliament.

Guess who visited the country earlier this year and made a strong impression on NZ First? John Gummer, chair of the UK’s independent Climate Change Committee and cheerleader for its carbon budget-based legislative approach.

Pope Francis expressed his dismay, on World Food Day, that “some” *cough Donald Trump* have abandoned the Paris climate deal. Climate change is a driver of hunger, he warned.

Trump’s agriculture minister Sonny Perdue signed a G7 statement agreeing that climate change will “amplify” many threats to food security. It shows the US will acknowledge climate risk in some contexts. But the price of consensus was to drop language reaffirming commitment to Paris from the G7 communique.

Meanwhile the state department named Thomas Shannon as US lead negotiator for next month’s climate talks in Bonn. A career diplomat appointed under Barack Obama, Shannon described climate change in 2015 as “one of the world’s great challenges”.

One in seven coal power plant owners worldwide phased out all or part of their fleet 2010-17, a survey by Coal Swarm revealed. In combination with a Greenpeace report on political coal phase-out pledges, the NGOs saw signs of a major investment shift.

Don’t get carried away, though: 303 companies entered the coal power market over the same period and have live projects under development – mostly in Asia.

And let’s not forget Germany is set to miss its 2020 emissions target largely because it still burns lots of coal. Clean Energy Wire’s Kerstine Appunn has the analysis on how its hosting of climate talks in Bonn could influence government coalition negotiations on a coal phase-out.

Similar caution should be applied to the news forest clearance in the Brazilian Amazon declined 16% last year.

While Michel Temer’s administration hailed it as a green victory, environmentalists said it was no cause for celebration. A rollback of environmental protections under Temer risked reversing any gains, they warned.

Carolina Nyberg-Steiser, a 29-year-old Greenpeace employee from Sweden, died when a light aircraft crashed over the Amazon on Tuesday. Three other passengers and the pilot survived.

The European Bank of Development and Reconstruction approved a loan to the controversial southern gas corridor, the third development bank to put public money into the project.