Carolina Nyberg-Steiser, 29, from Greenpeace Nordic was killed after the plane crashed into a river. It is the second time in recent years the NGO has lost a plane in Brazil 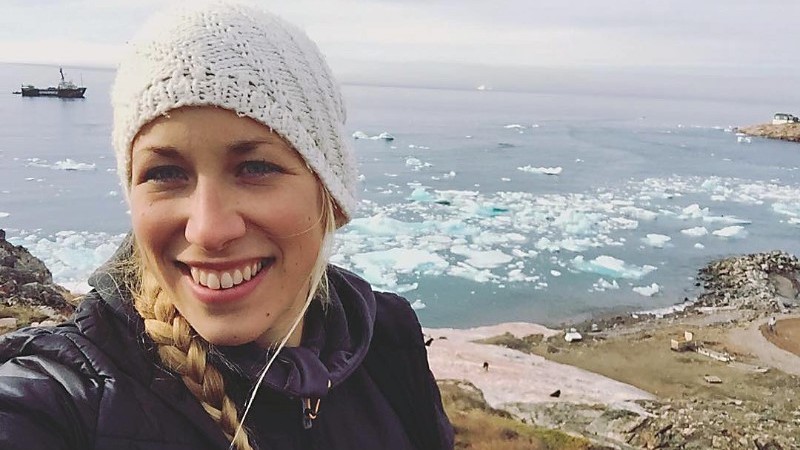 An aeroplane carrying Greenpeace staff crashed in the Brazilian Amazon on Tuesday afternoon. One of five people on board died.

The death of Carolina Nyberg-Steiser, a Swedish Greenpeace employee, was confirmed by the NGO in a statement. She was 29 years old.

“She came to Brazil to get a closer look at Greenpeace Brazil work in the Amazon in order to think about new possibilities of engagement in the protection of the forest. She was on a flight on Tuesday to see first hand the beauty of the forest,” he said.

“Carolina will be deeply missed by all of us, and our thoughts are with her family.”

The other passengers – three Greenpeace staff and the pilot – were only lightly injured and have received medical treatment.

The seaplane, a Cessna Caravan 208, fell at around 11:00 local time, the Brazilian Air Force said. The wreckage was found in a river near the Novo Airão municipality, 180km west of the city of Manaus.

The accident occurred in Anavilhanas National Park, which is formed by dozens of islands in the Rio Negro in the northern state of Amazonas.

This is the second time a Greenpeace plane has crashed in the Brazilian Amazon in two years. In 2015, an aircraft of the same model suffered an accident near Manaus. The two crew members had only minor injuries.

“At this time, we are concentrating all our efforts on providing assistance to the victims and their families and also collaborating with the competent bodies that are investigating the event,” Greenpeace Brazil said via its press office. “Greenpeace is in mourning.” 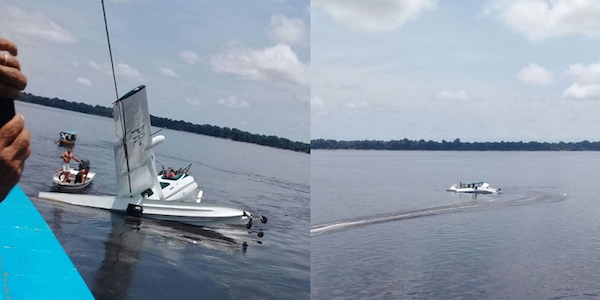 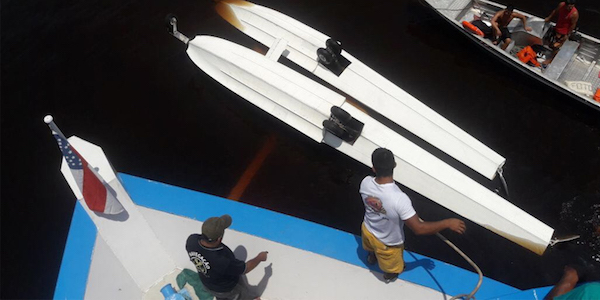 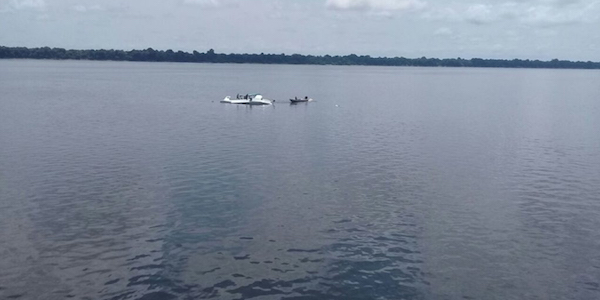 Rescuers at the scene of the accident on Tuesday (Photos: unknown)