Obama-appointed diplomat will lead the US at first climate talks since Trump’s Paris withdrawal speech, he once called climate change “one of the world’s great challenges” 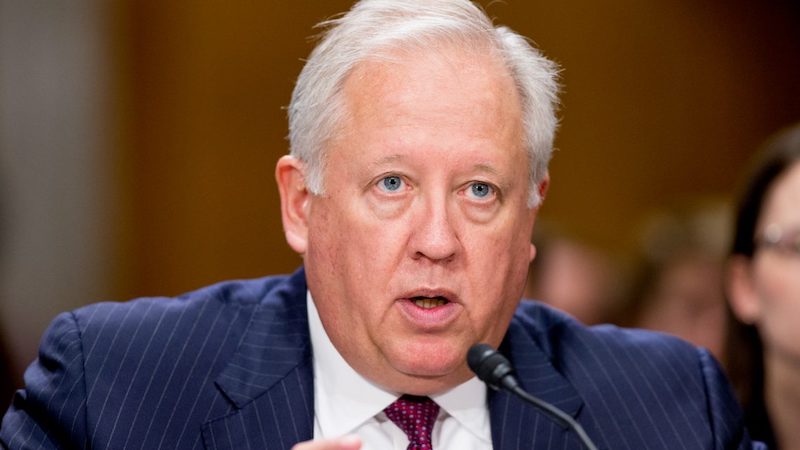 Under secretary of state for political affairs Thomas Shannon (Photo: US Mission to the European Union)

The official who will lead the US delegation at the first major climate meeting of the Trump presidency will be under secretary of state for political affairs Thomas Shannon, a career diplomat.

The state department confirmed to Climate Home News that Obama appointee Shannon would represent the US at the high-level segment of the UN COP23 talks in Bonn, Germany next month.

It will be the first rejoining of climate negotiators since Trump announced the US planned to withdraw from the Paris climate agreement, which the US signed along with almost 200 other nations in 2015.

In 2015, Shannon called climate change “one of the world’s great challenges”. In 2016, he gave interviews in the Indian press in which he called for the south Asian nation to speedily ratify the Paris deal.

All the COP23 news: Not just Donald Trump! Climate Home will be taking its largest ever team to the climate talks in Bonn. Sign up for our daily newsletter from the meeting

But the administration Shannon now represents holds a different view on climate change and Paris. Shannon’s immediate boss, Rex Tillerson is the former CEO of ExxonMobil who wrongly told his senate confirmation hearing that the ability of scientists to predict the global effects of greenhouse pollution was “very limited”.

Tillerson did argue Trump should keep the US inside the Paris deal, in order to protect US interests.

In 2015, the Paris climate conference was attended by president Barack Obama. Last year, days after Trump’s election victory, then US secretary of state John Kerry attended the climate talks in Marrakech, Morocco.

In an emotional speech, Kerry said: “No-one, no-one should doubt the overwhelming majority of citizens of the United States who know climate change is happening and who are determined to keep our commitments that were made in Paris.”

While the US commitment to the UN climate process is certainly reduced, the simple fact of a lower level diplomat attending this year’s conference is not of itself unusual. The 2017 edition of the talks are billed to be more procedural than some previous years and may therefore attract fewer heads of state and ministers.