Following the second bout of deadly forest fires this year, seven children are preparing to sue for stronger climate action through the European Court of Human Rights 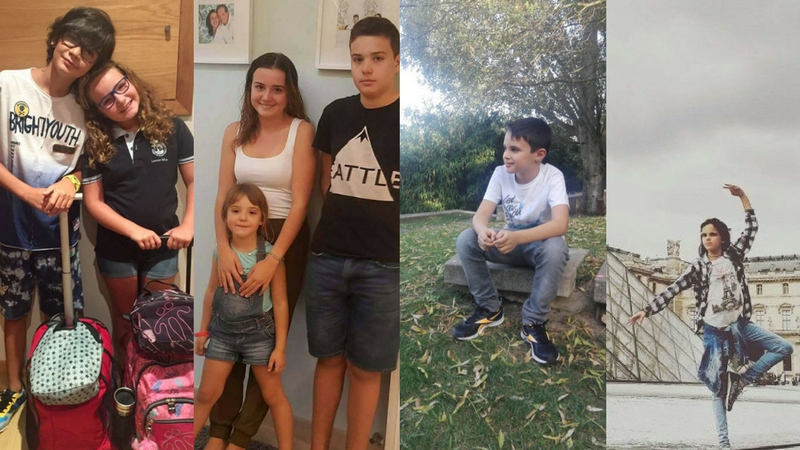 Seven Portuguese children have hit their initial fundraising target to bring a climate lawsuit through the European Court of Human Rights.

A crowdfunding drive on Crowd Justice raised £20,000 ($26,000) in its first month for preliminary legal work. Global Legal Action Network (GLAN), which is coordinating the effort, has set a new “stretch target” of £100,000.

It comes as the death toll in Portugal from forest fires in June and October exceeds 100. The extent and severity of the wildfires has been linked to global warming.

“What worries me the most about climate change is the rise in temperatures, which has contributed to the number of fires taking place in our country,” Cláudia said in a statement.

She added that “older generations should invest in controlling more effectively the amount of dangerous gases that are released into the atmosphere” and that she was “taking in this case for the children and for the future generations who are not responsible for the current state of the environment”.

GLAN and barristers from London’s Garden Court Chambers acting on behalf of the children plan to argue inadequate climate policies jeopardise their human rights, primarily the right to life.

“We will be arguing that the court must base its conclusions as to the extent of the emissions cuts which each state we sue must make on the available climate change science,” said Gerry Liston, legal officer with GLAN.

As well as deeper emissions cuts, the legal team will be calling on governments to keep fossil fuels in the ground.

The 47 countries signed up to the European Court of Human Justice are responsible for 15% of global emissions.

An earlier version of this article said a one-month-old baby was among those killed by the forest fires. That was based on an inaccurate report, which was subsequently corrected by the authorities.