WEEKLY WRAP: All you need to know from the last seven days of international climate change and energy politics 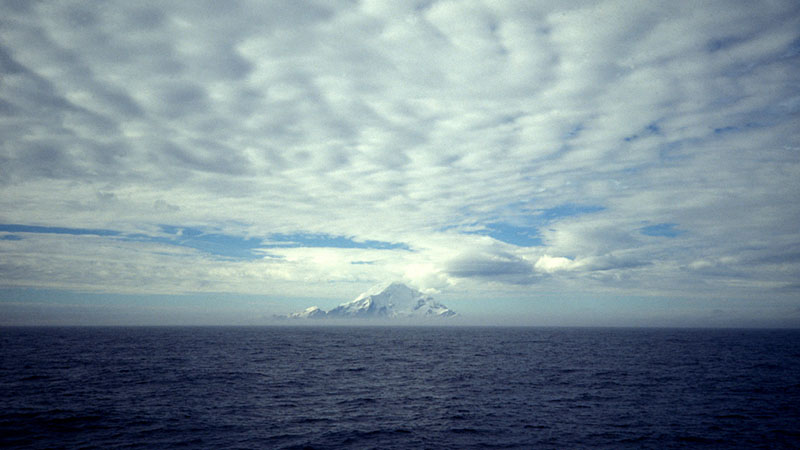 That’s how Deke Arndt, climate monitoring chief of the US National Oceanic and Atmospheric Administration (NOAA) described warming seas in 2014.

Ocean surface temperatures were the warmest in 135 years said the body’s annual State of the Climate report.

Global sea levels also broke records, hitting the “highest yearly average in the satellite record,” it said. Based on data from 58 countries and over 400 scientists, the study said that over 90% of the heat generated as a result of burning fossil fuels had been absorbed by the seas, with likely side effects for centuries to come.

No new money was placed on the table, but given the SDGs will run until 2030, this was not seen as a major issue. More urgently, developed countries still have to raise $100 billion a year by 2020 in climate finance, and observers said this was not addressed.

**Sign up for this to be sent to your inbox. Right here.

Top climate envoys from the US, China, Brazil, Russia and 18 other countries have offered the clearest signal yet they feel a UN climate deal will be reached in Paris this year. That’s the finding from a new study by the Washington DC-based C2ES group.

Former South Africa environment minister Valli Moosa, who helped coordinate discussions, said they had left him convinced failure in Paris would be “seizing defeat from the jaws of victory”.

Will the mooted Paris deal be binding on all countries, and if so what will it compel them to do? Influential figures involved in the process believe it could end up looking like a credit rating agency, where keeping your AAA status is seen as economically beneficial.

The next 7 days are likely to be critical for the success of the Paris climate pact. On 18 and 19 July, the 17-strong Major Economies Forum – which includes the US, EU, China, India, Brazil and Russia – meets in Luxembourg for two days of talks, chaired by senior US climate envoy Todd Stern.

On 20 and 21 July, there’s a ministerial meeting of senior climate envoys in Paris, while on Friday July 24 we’re expecting a revised version of the Paris negotiating text to be released by the co-chairs.

Quiet week, but Japan’s is set to be submitted on Friday, targeting 26% greenhouse gas cuts on 2013 levels by 2030. India and Australia are likely to follow suit next month. Follow all the updates on our Paris tracker.

QUOTE OF THE WEEK

“I have yet to see any element of Lord Lawson’s budgets which suggested the poor were high on the list of priorities,” – Lord Deben questions his fellow peer’s concern for the poor when railing against climate policies.

A study backed by experts from the UK, US, India and China with funding from the UK Foreign Office warned this week of a nightmare scenario of more floods, droughts and storms should climate change intensify. Pakistan and Bangladesh are among countries that could “fail” under extremes, said security analysts.

The European Commission issued its summer energy plan this week, confirming the central role it hopes the region’s carbon market will play in lowering emissions post 2020. But will it actually lead to more rewards for polluters? Megan Darby reported.

STAT OF THE WEEK

50%. That’s the increase in illegal timber shipped to Vietnam, China and India between 2006 and 2013, said new research from Chatham House.

The $11 billion Belo Monte dam on the Amazon has met just 30% of the social and environmental safeguards demanded by government, say NGOs. An estimated 2000 people will relocated as flood waters rise – but concerns over rainforest damage mean a smaller area will be reserved for water storage, meaning it will only operate at 40% of capacity.

Does a lack of diversity on boards make US oil majors particularly liable to ignore carbon risk? Yes, said Oxford University researchers this week. ExxonMobil has only one board member who is not a US citizen. Chevron has none. At each US oil major, the age range between the youngest and oldest board member is just 16 years.

Just be aware a brewing El Nino could make your journey a little longer, if you’re flying along the US West Coast.

**Sign up for this to be sent to your inbox. Right here.