Exxon and Chevron prone to ‘groupthink’ on climate – study 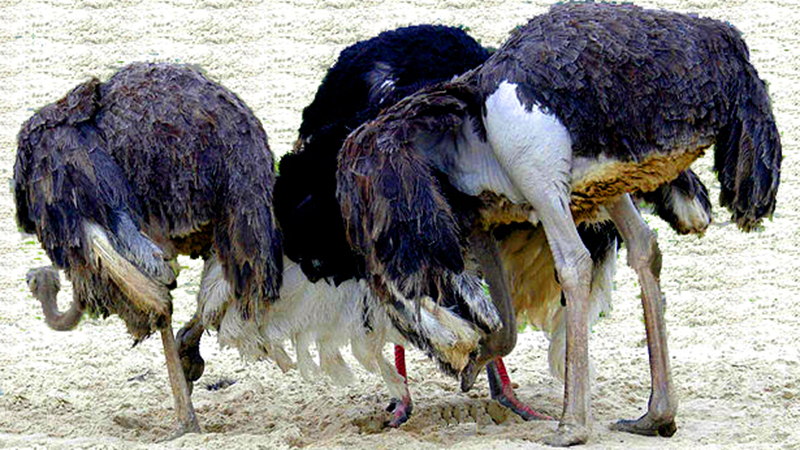 ExxonMobil has only one board member who is not a US citizen. Chevron has none.

At each US oil major, the age range between the youngest and oldest board member is just 16 years.

This is not just a problem for talented individuals denied a lucrative job, according to research from Oxford University.

It makes these companies susceptible to “groupthink”, which could prevent them effectively dealing with business risks like climate change.

European companies like BP, which overhauled its board in the wake of the Deepwater Horizon oil spill, are better placed to make climate-aware investment decisions.

“Board diversity should be a top priority for oil majors, especially as the sector is undergoing a period of significant change,” said Ben Caldecott, director of the university’s stranded assets programme.

As countries act to curb greenhouse gas emissions, fossil fuel companies face the prospect some of their products may become unburnable.

Scientists estimate a third of oil reserves and half of natural gas must stay in the ground if warming is to be held to a 2C temperature rise on pre-industrial levels.

That means avoiding expensive projects like Arctic oil drilling and tar sands that may fail to pay off in a 2C world.

Yet oil giants are dismissive of this analysis, continuing to base their business plans on bullish projections of demand growth.

This information can be used by companies and investors to steer clear of the projects posing the highest risk to the climate and their finances.

In the oil sector, Caldecott said, a trend for money to be sunk into a smaller number of projects “increases the risk of psychological error”.

The report lists no fewer than 19 biases that can lead people to make poor investment decisions.

These include the “ostrich effect” – a tendency to ignore negative potential outcomes – and “hot-hand fallacy” – an overconfidence that recent success is a sign future ventures will succeed.

Groupthink can worsen these effects, the researchers warned, as decision-makers from similar backgrounds are less likely to challenge received wisdom.

They looked at the gender, age, tenure, nationality and degree of experience outside the oil and gas industry of board members for six companies: BP, Chevron, ConocoPhillips, ExxonMobil, Shell and Total.

“While none… should be extolled for diversity,” they said, “the American boards are noticeably more homogenous than are the non-American boards.”

That partly reflects the fact that shareholders do not typically have the right to nominate board directors in the US, unlike in many other markets.

Some major investors are trying to change that.

Under the 50/50 Climate Project, 50 institutional investors worth US$13 trillion are putting pressure on the 50 biggest energy companies to get serious on climate risk.

They won majorities in 26 out of 34 shareholder polls, including at Chevron’s AGM in May. A similar bid at Exxon came close, getting 49.4% of the vote.

Richard Ferlauto, advisor to the project, told RTCC sometimes a bit of outside pressure was needed to drive change.

“Energy companies tend to be quite clubby,” he said. “You have groups who are ossified into a different way of thinking and acting.

“It is hard for them to transform themselves, even if they understand the need to do so.”

He is lining up a roster of candidates with climate expertise to put forward for board roles and claims the support of investors.

“Most of the large institutional investors understand now that climate risk will have an impact on their portfolios,” he said.

“There is an emerging consensus that energy companies need to be much more aggressive in the way they view climate.”