How El Nino is delaying your flight and upping emissions 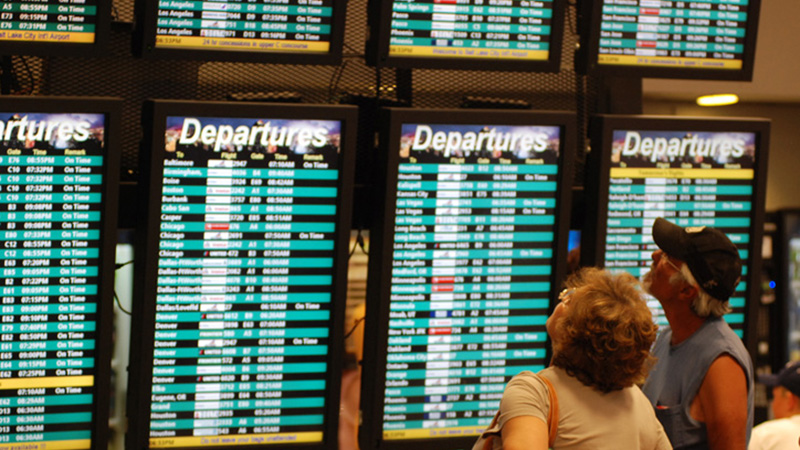 If you board a flight from Hawaii to Los Angeles, be sure to check if a strong El Nino is brewing.

It could slow your flight time by an average of 11 minutes, according to new research.

Warming waters in the Pacific Ocean around the equator affect air currents at cruising altitude, known as the jet stream.

Researchers at the Woods Hole Oceanographic Institution and University of Wisconsin Madison studied decades of flight data between Honolulu and the North American West Coast by four carriers.

“Longer flight times mean increased fuel consumption by airlines. The consequent additional input of CO2 into the atmosphere can feed back and amplify emerging changes in atmospheric circulation.”

Controlling for seasonal changes – the jet stream lessens in the summer – and changing temperatures in the Pacific produced the same result.

“Whatever was causing these flights to change their duration was the exact same thing and it wasn’t part of the airlines’ decision-making process. The hypothesis was born that climate variability (not just day-to-day weather) determines flight times,” Karauskas added.

In an industry with an estimated 30,000 commercial flights a day, that minute counts.

Researchers calculate it equates to an extra 300,000 more hours a year of flying time a year, requiring an additional 1 billion gallons of jet fuel, worth $3 billion.

The industry has made a voluntary commitment to keep emissions level from 2020. It plans to bring in a market to offset any emissions growth with green projects, although this is behind schedule.

The study covers a small subset of total global airline traffic. The researchers plan to expand it to track all US and European flights.

“The airline industry keeps a close eye on the day-to-day weather patterns, but they don’t seem to be concerned with cycles occurring over a year or longer,” Karnauskas said.