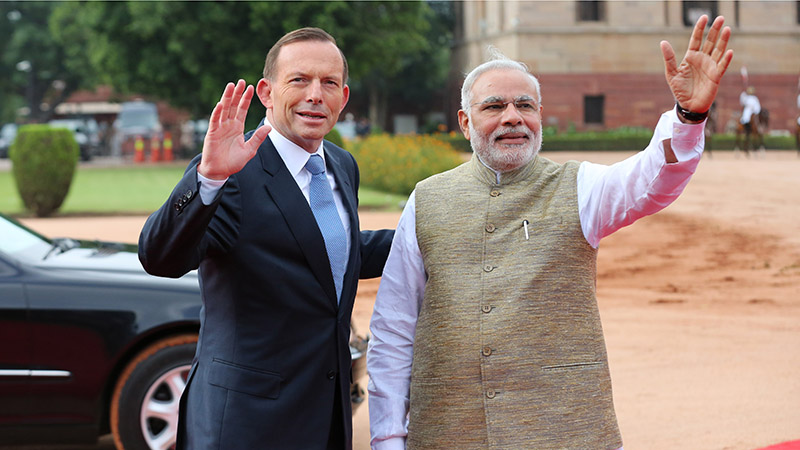 Countries are delivering carbon-cutting plans to the UN ahead of a global warming agreement expected to be signed in December in Paris.

Submissions by China, the US, and EU – the top three emitting blocs – add pressure on the countries to reveal their intentions for the period 2020-30. Now, 56% of global emissions are covered by these “intended nationally determined contributions” (INDCs).

India’s INDC will reveal targets to make its economy more energy efficient as the basis of its pledge, according to the New Delhi-based Business Standard.

The government’s joint climate change secretary, Ravi Shankar Prasad, said it was preparing technologies for Indian industry to cut the intensity of their emissions, the paper reported.

India has said it will not declare the year emissions will peak in its submission to the UN, unlike China who chose “around 2030”, but that it will be more ambitious than expected.

Environment minister, Prakash Javadekar, said in comments reported by the Economic Times: “if both finance and technology are provided, I think many countries can take more aggressive actions.”

On Monday, Australian leader Tony Abbott said he wouldn’t announce the country’s climate pledge until August, when it has been approved by the Coalition party room. Observers of the world’s 13th top emitter had expected its INDC sooner.

The environment minister, Greg Hunt, has signalled Australia’s post 2020 target will be more ambitious than the current one, which is a 5% cut on 2000 levels by 2020.

Senator Larissa Waters, deputy leader of the Australian greens said the delay in submission and reports the pledge could be as low as 7.25% “foreshadow further embarrassment” at UN talks.